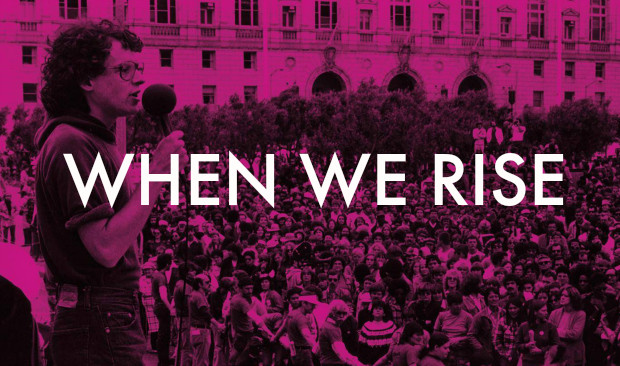 Had a rather light day today - we all needed some rest and recovery for sure. But of course rest for us means more board games and good food more than anything else. We also ended up introducing a friend to the joys of Into the Woods, which remains one of my favorite Broadway musicals.

We also sat down to watch the first episode of the new ABC documentary series, When We Rise, which documents the beginnings of the LGBT rights movement, particularly in San Francisco. It's a pretty gripping docuseries that tackles the struggles of those early activists and also clearly paints a rather grim picture of the abuses experienced by the community at the time. It's a rather striking series and I expect that we'll keep up with the show until the end of its 6 episode run.

It's important to understand the struggles that came before in order to better appreciate the freedoms we have now. Sure, we all have a long way to go in terms of LGBT rights, especially her in the Philippines. But perhaps shows like this will go a long way towards inspiring more individuals to take action and stand up to be recognized.