0236F: The Congress of Whimsyshire 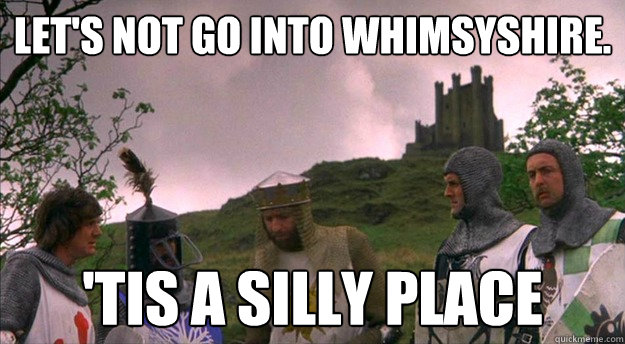 As I write this quick  blog post, the House of Representatives is still debating a bill proposing the return of the death penalty. It's not even the same bill that was approved at the committee level - it's a "substitute bill" that reduced its scope to just drug-related crimes. As it goes through the period of amendments, Representative Edcel Lagman is trying to propose amendments every chance he can get to reduce proposed sentences to life imprisonment instead of including the death penalty. This pretty much a filibuster given the overwhelming House Majority that is repared to speedily push the bill forward into law as best as they can.

Oh Congress, you disappoint me so. It was bad enough they tried to push that the only voting needed for all amendments was through viva voce voting, which is basically shouting your vote as loud as you can. They've been going back and forth on this matter this afternoon but for now it looks like they're going to rush to close the period of amendments entirely.

Meanwhile the Senate finally discussed the SOGIE-based anti-discrimination bill and got bogged down in the classic discussion of whether or not this bill represented inequality by only protecting / supporting a specific segment of the population. Despite the fact that SOGIE is inclusive by nature, we still get the redundant questions about whether or not SOGIE covers straight people.

Today's political slugfests will not end well for sure. Or at least won't end well in support of reason and fairness to all.
inner ramblings stop the presses