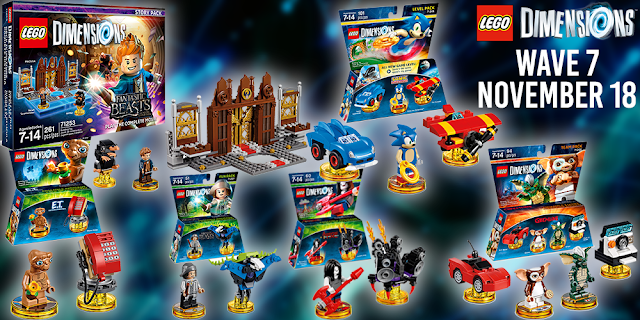 It's been quite a while since we last played with our PS3 given the rigors of work life and the recent move. I think the last time we played was well before the December holidays and with the move wrapping up, I am eager to add in some PS3 time back into our routine. Having more time for ourselves and recreation activities is part of the reason we chose to move to BGC to begin with.

And yes, we still don't own a PS4. With so many games still pending completion on the PS3, it seems like a waste of money to jump to the PS4 and end up repurchasing a lot of the same games just to get to play them. So we're holding on for now.

Plus I have so many unopened LEGO Dimensions figures to play with. Exciting!
console gaming gaming sietch life