0236D: Chipping Away at the Supermajority 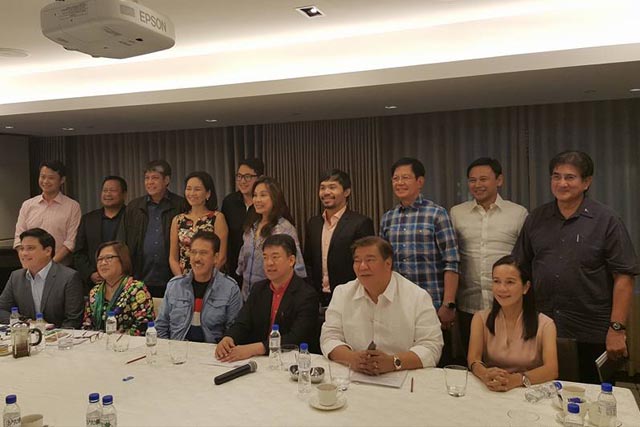 Because we have no sense of real platform-based political parties or even any semblance of party loyalty, a "supermajority" in support of the new Administration. The shift happened in both the Senate and the House of Representatives in a despicable display of trying to curry favor with the new President and to increase chances of heading valuable committees.

Fast-forward to today with Senator De Lima in jail pending trial while a new minority is formed based on LP senators who attended this weekend's People Power Revolution celebrations. This included ousting Senate President Tempore Franklin Drilon and stripping other LP senators of their committee leadership roles. The message of course is that you need to show absolutely loyalty to the Administration and not show any signs of challenging Administration policy or decisions. Otherwise you will get pushed aside into the minority.

But we do need an actual minority to challenge the administration. In a time when the Congressional majority feels they can refuse to even listen to minority congressmen if they don't like what they have to say, we need a force that can challenge Administration policy in Congress and ensure that all issues are discussed openly and fairly. And even if it's a little late for the LP senators to form an actual minority, maybe this will provide more value and actual political representation in the long run.
inner ramblings stop the presses