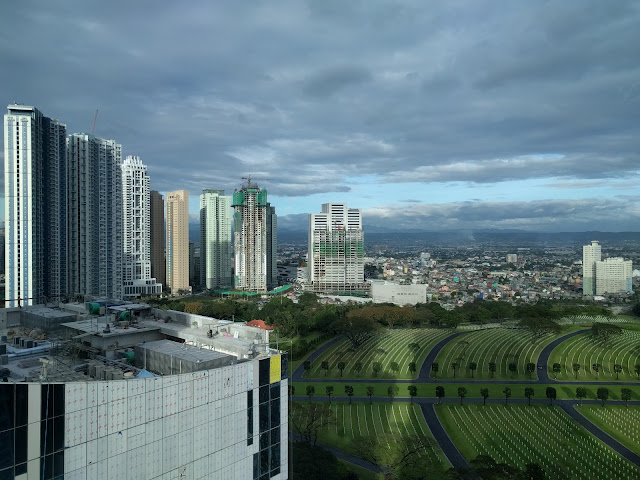 It has been 31 years since the first People Power Revolution and not much has changed, it seems. There are a lot of parallels that can be drawn between Marcos' aggression against the Communist threat and Duterte's war on drugs. The questionable expediency of Senator De Lima's arrest reeks of the sort of trumped up charges that Marcos would use to silence his political opponents. There's a general atmosphere around police operations and the military is still empowered to participate in law enforcement actions given the supposed State of Emergency that the county is still under since September of last year.

It's disappointing how many pro-Administration / pro-Duterte / pro-Marcos factions have been generally successful in coloring the People Power Revolution to be some supposed political action by the Aquino family alone. And that has been the propaganda focus ever since the campaign period really - painting the narrative that everything is about political families and thus it's Aquinos versus Duterte and Marcos but this wasn't exactly the narrative before. We weren't so focused on political alignments and before our squabbles were just Administration versus Oppositions with the players jumping between the two sides every election cycle. But now we're copied the American playbook and version of Democrats versus Republicans is the Administration versus the Liberal Party.

But the first EDSA Revolution was perhaps the last real time the country managed to come together for something. We had reached a point when as a people we realized that enough was enough and it was time to push back against a corrupt and oppressive regime. It last took the Filipino a good 20+ years of Marcos rule before we found the nerve to challenge his regime. Hopefully we don't to that point anytime soon, but there are troubling signs abound indeed.

But maybe we've haven't totally forgotten the lessons of the Martial Law years. I'd like to think that there's still hope that we won't fall back into the trap of supporting a dictator. One can only hope.
holidays inner ramblings stop the presses