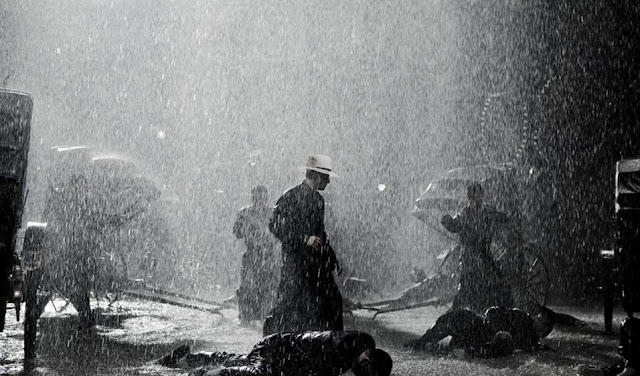 So yesterday we concluded on long-running Legends of the Wulin RPG chronicle. There was certainly a heartfelt sense of satisfaction upon reaching the conclusion of the story. We had started the game July last year and across 9 sessions we played through a story that's supposedly took place within a week.

We were the last masters of our respective martial arts clans and were facing the threat of an ancient evil who wanted to all other masters to bow to him as master. The game covered how we all came into our own, learned of the existence of the other masters and accepted our duty as members of the Wulin to defend its honor.

Part of the sense of fulfillment was the fact that this was the first time that we had managed to play a chronicle using this system to completion. Our first attempt died the death that many long-running RPGs suffer and so there was a bit of a personal vendetta pushing  me to see this through. And now we're here, already looking back at our adventures with fondness, nostalgia and minor traumatic flashbacks.

And we're already mapping out our next game, most likely using a different system. Such is the fun of the gaming life.
gaming tabletop gaming