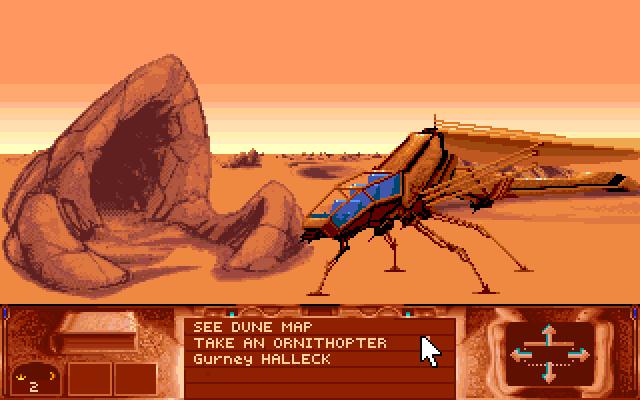 So we've been living in BGC for the better part of two weeks now and we still haven't finalized the name of the unit. Our place in Cubao was Sietch Creare. this place has to be something else - still a Sietch, but something different.

Tobie blogged about a few ideas for names. Sietch Igrant (Russian for "play") or Sietch Qiss (Arabic for "story" as possible ideas. I sat down a bit to think about other options and came up with with Sietch Vicis - Latin for condition, turn, succession, change, phase, or return. I like how it's both a statement about change but also a statement about the present state of things. It kind of works either way. But I think Tobie and I need to think about things more.

For some reason it's important to name our home. Sietch Creare was both a name and hope and I think that it did become a bit of an indicator of our fates. I'd like to hedge our bets a bit and make sure we start things right at this new place.