0234F: Geeky Movements in the Night 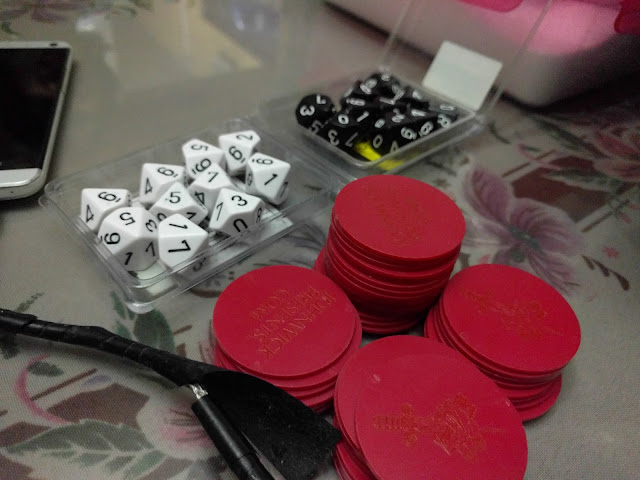 Tonight is a long overdue 7th Sea game night as our last session was in November before the holiday season. Each RPG has a distinct flavor to it and 7th Sea really does well in creating that sense of adventure and flair that one expects from the pirate genre. And it's a game play with very good company so such sessions are treasured whenever they happen. 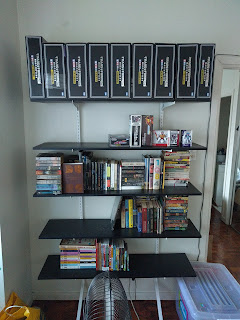 Still feeling a little tired since we made another run to the old Sietch in Cubao last night. This time around we made an effort to haul some of our many, many books over to the new place. I focused on key authors and franchises and ended up moving all of my Dune books, our non-comic Neil Gaiman collection, Terry Pratchett's Discworld novels and the bulk of the Adventure Time comics and tie-in books. I also have another bin filled mostly with the Star Wars books along with my old Battletech novels and odd bits like James Clavell's Asian Saga and Tolkien's Lord of the Rings books.

Moving is hard, especially when you don't really take time off from your work or recreation schedules. Thus we still have these midnight runs to Cubao hoping to delay long enough for most of the traffic to subside but it still took us around an hour to get there last night because Fridays be crazy. Tobie keeps saying we've only moved maybe a third of our collection but I try to be a bit more optimistic about percentages. Or maybe I'm hoping for too much since it is a little staggering just how much stuff we have. Such is our geeky life.

But the Sietch is certainly coming together nicely. With the last of our free-standing shelves  moved to BGC today we have the bulk of our storage options in place. Tobie also went ahead and bought some smaller plastic bins with drawers for clothe that we've setup in the closet. We have 6 so far and could add another 3 to maximize clothing storage potential.