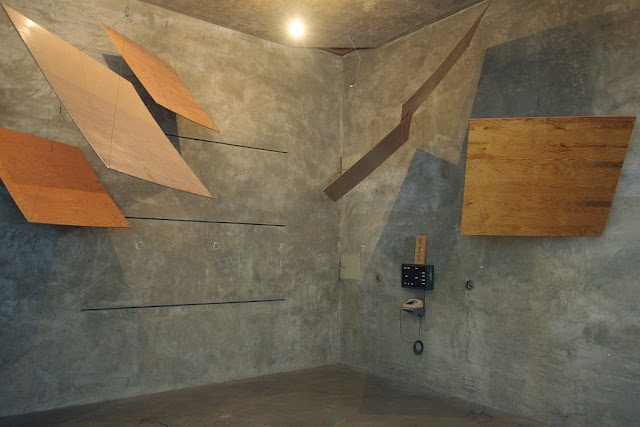 When I post about removing / unfriending folks I don't appreciate interacting with, someone will always go and argue that we're somehow obligated to keep such opposing opinions in our feeds to foster discussion and intelligent argument. This may hold true for people that you consider to be friends outside of social media and thus some allowances should be made. But then you get people like me whose brand of introversion means most folks on my social networks aren't necessarily people I'd actually consider as full-fledged "friends".

In the past I've written about my rather high standards for friends and the need to see them actively working to maintain the friendship as well. And so in order not to feel too bad about people "failing" to meet such expectations, in my head they're just not necessarily friends. And I suppose that makes social media disconnection that much easier.

But I'm just a guy managing his social media pages. There is no onus of responsibility or obligation to keep the lines of communication open. The sort of people who should feel obligated to listen to differing opinions are public officials and other people in positions of power and authority.

The current news about the resignation of Vice President Leni Robredo from the Presidential Cabinet in what could translate to constructive dismissal in a traditional labor sense is a little jarring. Sure, the President is totally entitled to appoint or remove any member of his cabinet. However there are some nuances to our political system and how the Vice-President is an official that is elected separately instead of automatically dragging along the President's running mate. And since the system was established in the 1986 Constitution, it has been a best practice to keep the Vice-President as a member of the cabinet somehow.

The current move to pretty much neuter Robredo, thus forcing her to resign to avoid being accused of failing to perform her duties due to lack of support, is a rather nasty one as far as political in-fighting goes. And to think the two cabinet members asked to stop attending meetings were only notified via a text message not even directly from the President is very insulting and ultimately disappointing. It can also be taken to be troubling, but I won't get into those speculations just yet.

For now we can only wait and see how things will unfold. But if the rule of thumb is that everyone around the President must be ready to blindly support all of his policies without question, then there is your most dangerous echo chamber right there. And given how things have gone so far, it seems unlikely this will help quell the concerns about extrajudicial killings under investigation and other such allegations related to the government's seemingly Martial Law related maneuvers.
inner ramblings social networking stop the presses