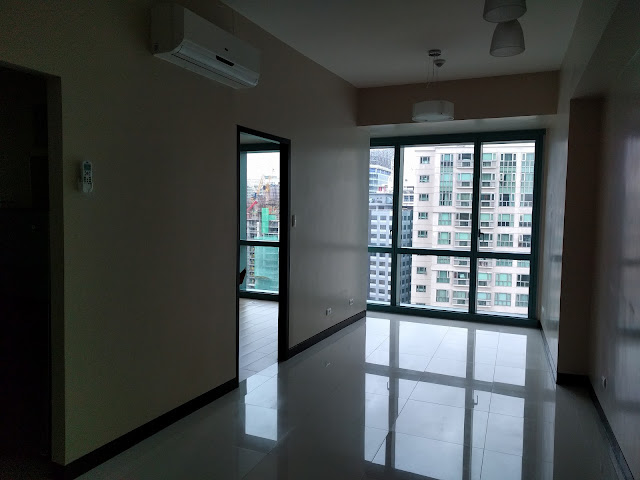 I've talked about looking for a new place on and off again on this blog and on social media for some time now. We've been living at the Sietch for over 7 years now and our attempts to find a place worth purchasing have led us to the conclusion that our finances aren't able to handle it without a significant lifestyle change. So the goal has shifted from purchasing property to just renting instead. It's sort of a sad compromise but for now it makes sense.

The current target is to move somewhere closer to work, which means either BGC or Makati. And admittedly I've come to favor BGC in terms of environment given market value of properties in both areas aren't too far apart from one another.

So we've just gotten seriously started again on looking for options and it's interesting how most units up for rent tend to be fully furnished, which is totally not what we want. We have so much stuff as it is and I don't want the stress of worrying about the integrity of someone else's furniture. It's just so weird how some furnished units can end up being cheaper than other unfurnished ones. Such is life.

Initial viewing this week have been a mix of interesting and disappointing. The photo above is from a nice unit at Eight Forbestown that has really nice detail work but then it lacks a laundry/utility area and it's out of our budget. We also looked at an older unit that was closer to our budget but pretty beat up. The search continues.

The move to BGC will still mean some lifestyle changes as we work to accommodate a higher budget. But with luck we'll also be able to host more game nights at a more convenient location and with actual parking options in the area, which the current Cubao Sietch lacks among other things. Fingers crossed for now!
house hunting sietch life Tobie