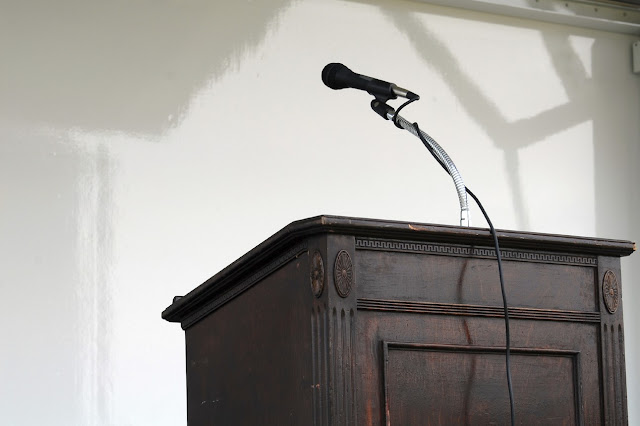 Why do they continue to let him speak off-script? Every time he has access to the public he says the most ridiculous things and his supporters rally to the internet to quash any dissenting voices that start to question and/or criticize statements as reported by the media. Even direct quotes are questioned since people are supposedly bound to make mistakes, misinterpret him, or take him out of context somehow.

Sometimes you wonder if he's just meant to be a distraction. Maybe someone else is pulling the strings to get what they want. He's just a very blunt instrument that helps them move forward with their goals or whatever. He's crude and offensive almost by design. And the current state of affairs is somehow precisely what such a group of influencers may way. Or whatever..

Hands in the air now - this is going to be one heck of a rollercoaster ride.

Let's just hope the safety features on this ride are up to snuff.
inner ramblings stop the presses