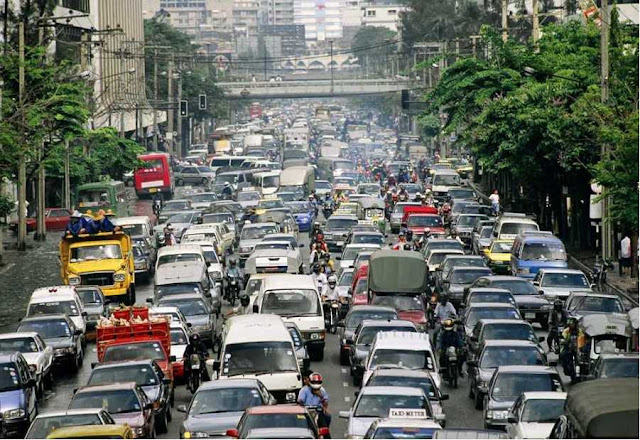 This morning it rained before I left for work, so naturally I expected traffic to be worse than usual plus Uber rates would inevitably surge upwards.

I did not expect to spend more than three hours in an Uber just because we took a different road in order to somehow try to avoid the traffic on P.Tuazon.

I probably should have insisted on sticking with P.Tuazon, but even I had to admit that P.Tuazon traffic has become unusually worse than before within the past few months and it doesn't seem to be getting any better.

But yeah, three hours in an Uber on surge rates. Not fun at all.