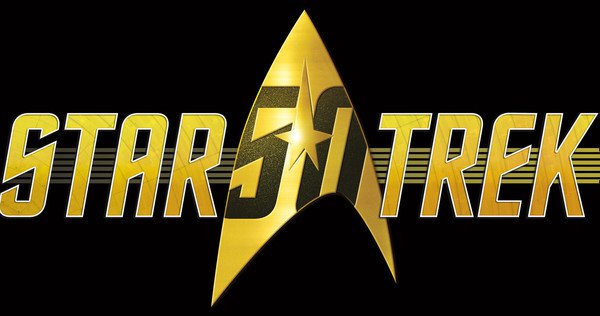 Today marks the 50th anniversary of the very first broadcast of Star Trek, or Star Trek: The Original Series (TOS) as its known among fan circles. After quite the struggle to get it on the air, the 5-year journey finally began.

The franchise has certainly had its fair share of ups and downs over the years but we're all still here and I'm proud to call myself a Trekkie. And I'm totally going to make the most of the complete Star Trek library over on Netflix or something.

More than anything, Star Trek taught me to hope for a better future. Sure, it'll take a lot of work for us to get to that shining future, but we should never stop believing that it's possible. And that's really one of the core messages of franchise - that by bringing diverse people of different talents and skills together, we can achieve great things.