0224F: The Democratic Right to Criticize 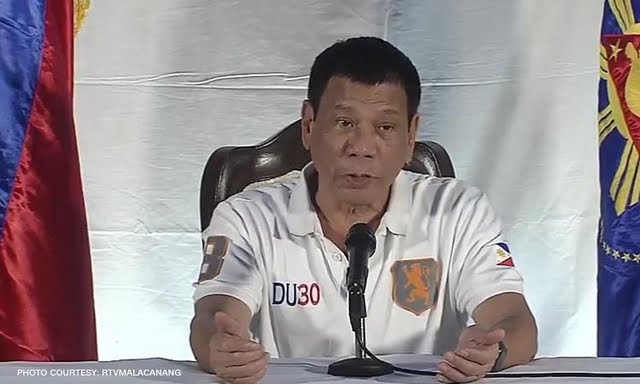 Healthy criticism of government is part of that democratic process. We are fully entitled and perhaps even responsible for calling out things that we feel are wrong and letting our government know what our stands on various issues are or what are opinions of various public statements are as well.

Ever since the lead-up to Duterte's Presidency, his online supporters have predominantly taken the stand that we should not criticize the President and that we should just trust in his "good intentions" or just believe his "wisdom" since him winning the elections somehow gives him a sort of mandate of heaven or something.

But that's not the case. Him winning the elections does not mean that we should having opposing opinions. The very principles of any democratic government include the need to protect opposing voices and ensure that all matters of state or discussed, argued, and analyzed from all sides before being implemented. And your average citizen is also entitled to try to influence that debate and get their opinions heard by speaking up, utilizing their right to free speech and letting their government representatives know what they want to happen.

Quite frankly, it's hard not to criticize the current government's continued disrespect for due process or any sort of evidence-based policy-making. It feels more like policies based on what is "common knowledge,"  which in itself is all about assumptions and hearsay. Instead of holding people accountable in the proper forum they instead get vilified over media and are expected to defend their innocence instead of the government needing to prove their guilt.

I don't feel comfortable that more and more people seem okay with giving up the right to a presumption of innocence in exchange for the illusion of action. We should not be blindly contented with the government supposedly doing something all these problems that the country faces if those solutions do not respect due process and the law as written.

And I definitely don't think I want to remain connected to people who can't see the difference.
inner ramblings social networking stop the presses