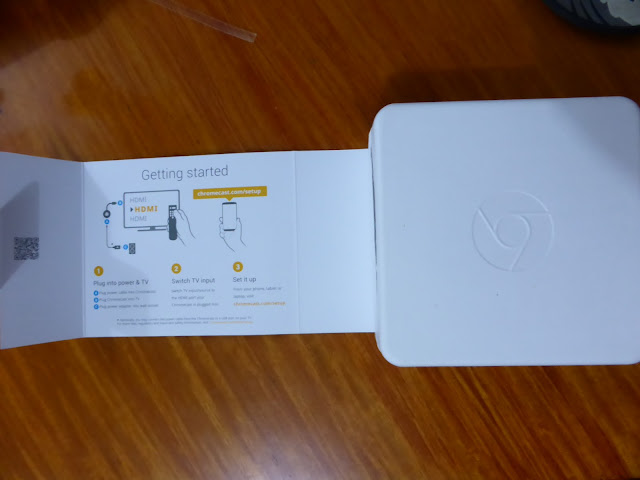 Since we didn't have any game plans apart from our Friday night Legends of the Wulin game, today became dedicated to addressing errands of a more technical nature. Our basic goals were to get Tobie's phone fixed, canvass for a Google Chromecast and then setup the pocket WiFi devices I had purchased for the office.

Tobie's Phone
Tobie's phone stopped charging a few months ago and since then he's been using a really annoying dumb phone while trying to locate an HTC service center in the city. He never did find a service center so we decided to bring the device to Greenhills today and gamble on them cracking it open and at least retrieving the data on the phone. Surprisingly, the phone started charging with their charging cord and when we re-tried Tobie's it was working as well so life is weird. For their trouble, we bought an HTC charger from them just for the heck of it.

Google Chromecast 2
The remote for our media streamer no longer allowed us to navigate through the on-screen menus, so we were no longer able to watch stuff on it. Given the DVD player / mini-component system had also borked  out some time ago, it was starting to feel like our electronics were certainly nearing end of life. Along these lines, I had been toying with the idea of getting a Chromecast for a while now even though I wasn't a big fan of streaming services like Netflix and iFlix just yet. This was not to say that we wouldn't necessarily use such services in the future - I did want t keep that door open for a future path to legitimacy. 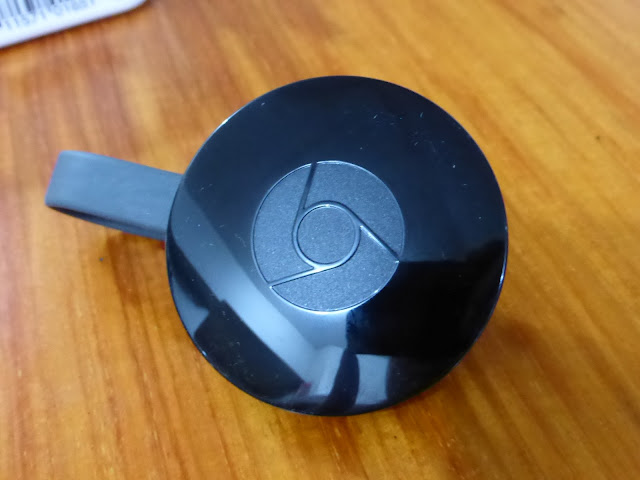 We did a few scans of different Greenhills shops and ended up with the cheapest offer for the device at just under PHP 200. It took me a bit of time to figure out how to get content streaming via the Chromcast, but there was a handy extension just for that, which has been working like a charm. I could get used to this life.

Pocket WiFi Setup
I've had past experience with pocket WiFi devices and the biggest problem has always been getting the darned things setup and loaded. It felt like it took us forever and a day to get the Globe device loaded since the only way to load it with the prepaid cards we had purchased as to find a phone that could take the SIM. Thankfully Tobie was going back to his HTC One and so we got to use his dumber phone for that but it still took a while. Then there was the struggle of registering for the data promo to be used during the outing and I am just reminded that the prepaid life sucks.

The Smart device was actually a lot easier since they have an SMS-only reloading process and purchasing data promos via the online account was super easy. 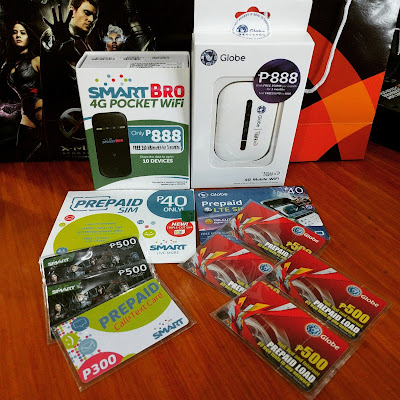