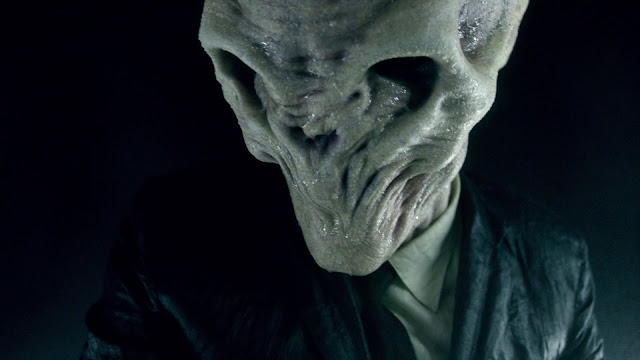 There's a lot to be said about the use of silence as a strategy for interacting with other people. The old internet adage goes "Don't feed the trolls" because it typically more prudent to stop engaging with detractors who are not actually open to discussion and only want to press their own agenda over and over. There's a need to disengage when things become too heated and thus you commit to come back to the discussion at a later time when all parties are less emotional. The list goes on and on when silence is appropriate.

Other times it's less about wanting to avoid escalating the situation and is more about being passive aggressive or denying there is a problem and thus choosing not to continue the dialog. Such instances are less about prudence and more about being rather obstinate about things. Your silence isn't about a longer-term strategy to fix things in the future and instead it's about you being a prideful jerk. The world does not get better with the contributions of people like this.
inner ramblings