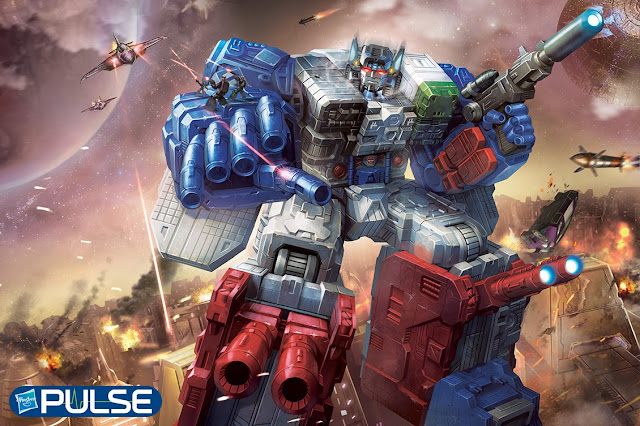 Today was a Transformers release day - one days that happen every few months when the new wave of figure for the active Transformers sub-lin begin to hit stores and I commit to purchase the entire release all at once. The logic is that getting everything in one go means not going into store after store in order to source the figures individually. Thankfully larger purchases can be divided into zero-interest installments and that helps manage my expenses. So this approach doesn't necessarily save me any money for the purchases a lone, but we do save a lot of time and effort had I looked for the figures one-by-one. 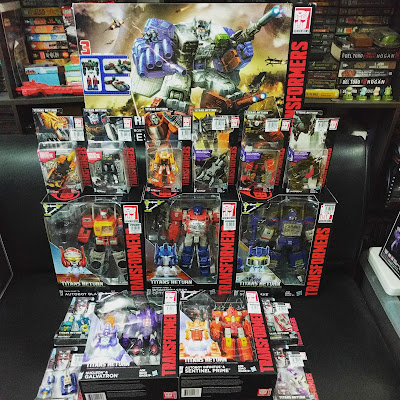 Today also involved getting the new Fortress Maximus, a heavy retool of last year's Metroplex figure. While part of me remains a G1 purist and I'm still in love with my original Fortress Maximus from that Christmas so many years ago, I have been looking forward to opening him up. I know I'll need to allocate sufficient time to unbox him given he comes with an extensive sticker sheet that will take a LOT of time to apply. Expect photos soon.

Also kinda indulged in several LEGO Dimensions figures from Waves 3-5 in anticipation of the next big chapter in this game franchise. That only means new franchises added to the mix of things and thus new figures as well and more money to spend.

My biggest problem is storage - I need to figure out where to put all these new toys and LEGO figures. But it's a fun problem to have.
sietch life toys Transformers