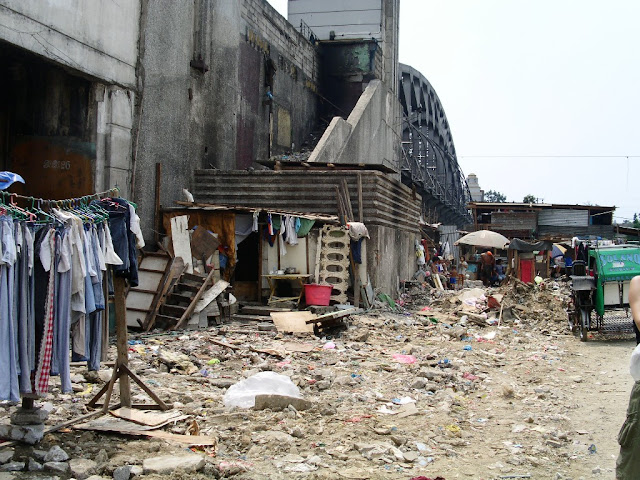 It's becoming increasingly unsettling how not a day seems to go by that at least a victim or two of some sort of vigilante justice is discovered in some alleyway or under some bridge. Duterte's strong man image from his campaign period seems to have inspired many to take the law into their own hand by becoming judge, jury, and executioner for various petty criminals out there. It's not even clear if they're all truly criminals since it's possible that some of these are murders motivated by more personal reasons but still invoking the war on drugs as the reason for their death.

We've all read the stories of bodies found with a cardboard note claiming the man is a purse snatcher or a drug pusher and thus deserved to die. The increase in such crimes started soon after it was clear that Duterte had secured the presidency and not even 30 days into his formal term the death toll continues to rise. And the government isn't quite strongly denouncing these crimes. After all, this is the same government that is also accusing its own generals and other rankig officers of colluding with drug lords without feeling obligated to present evidence or even wait for an actual investigation to take place Instead we just have the President making statements as if they were fact and everyone else parroting agreement with the sad logic that of course the President must be pretty confident about his intel to make that sort of an accusation. Sigh.