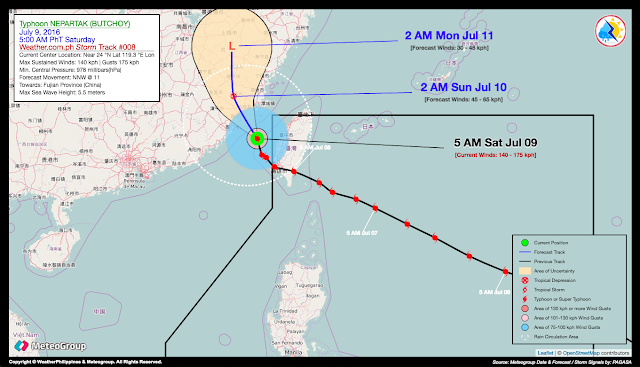 While Tropical Storm Neparatak (Butchoy) did quite make landfall in a significant way, it's presence near the country has certainly resulted in a rainy week and an even rainier weekend. While it was prudent that we stayed in last night and just enjoyed more rounds of Legendary while watching the fourth season of Person of Interest, today we can't quite avoid braving the rains.

As mentioned previously, tonight's plans include watching Set A of the Virgin Labfest to catch the one-act play of a friend and then off to O Bar for the birthday concert of one of the O Divas. And yes, I'm sure tonight's drag performances will be certainly worth the gloomy weather.

Wish us luck! Waze is already telling us that it'll take almost an hour to get to CCP and we already woke up an hour later than planned. Huzzah Saturday!
all the world's a stage cultural victory gaming O Bar stop the presses tabletop gaming television