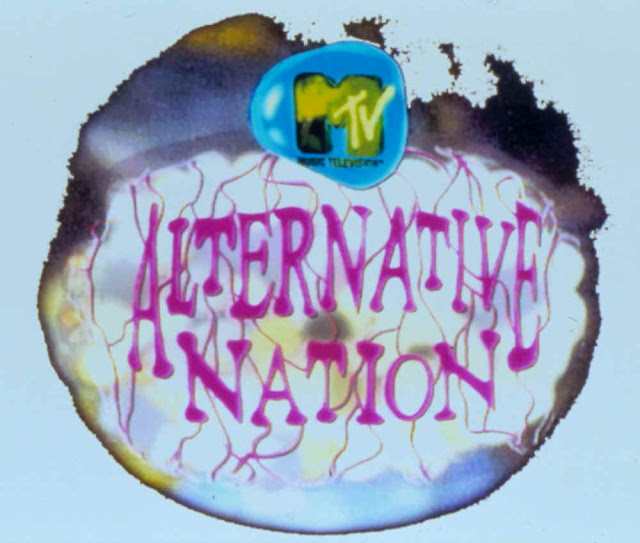 I'm not exactly a music person. It's not that I don't like music or anything like that, It's just not something that I find myself consciously looking out for. I don't mind music as a background element to other activities. I guess that's why my early musical interests centered around classic pieces and the inevitable showtune. These were relatively easier listening pieces that I could have playing while I read, studied or wrote.

As I entered high school, I got it into my head that I needed to make a more serious effort to try to get into more contemporary music. And so my odd gateway into what at the time was "modern" music was the very first MTV Alternative Nation album. Seriously, this cassette was a major gem considering a mix of artists like Bush and Kula Shaker in one album. This led me down an interesting path of other artists including No Doubt, Garbage, Blur, and Green Day to name a few.

I kind of lost touch with the music scene after college, and this generally coincided with the decline of MTV as a music authority of sorts as the network shifted more content to reality TV format shows. And while a lot of those classic alternative rock albums of the 90's are still close to my heart, a part of me didn't stick with the angsty side of the music scene.

These days O Bar has become my primary music discovery channel. The O Divas feature new songs on a regular basis as part of their performances and I find myself scrambling to figure out what's going on and who the heck was being impersonated. I've enjoyed the discovery process, but  still don't find myself solely listening to music for significant periods of time.

I neither feel good nor bad about it - we all engage with different forms of performance art in different ways. And I just accept I'm more the sort of person to what to keep something playing while working instead of seeing music as a distinct pursuit on its own.
cultural victory inner ramblings