June 08, 2016
Yoshi finally passed away at about 12:03am last night, or rather early this morning. It had been a tough last few days for him that saw him experience increasing weakness and frailty as the kidney-disease-triggered-anemia killed his appetite entirely despite our best efforts to keep him fed and even hydrated. He fought so hard and so bravely that it still breaks my heart to consider what he had gone through.

I wish I had the story that you'd find in a clickbait article about a dog getting an inspiring and wonderful day of wish fulfillment and joy before the worst would come. But Yoshi's end wasn't anywhere near as colorful, but at last it was peaceful and calm - just like Yoshi.

Tobie and I could feel Yoshi's end coming as yesterday had progressed and we did our best to keep him comfortable while insisting on keeping hi at home at the Sietch instead of the cold confines of a veterinary hospital. We didn't want to risk him dying without our love, support and reassurances and so we kept him at home. It means staying home from work and trying to care for his every need like round-the-clock nurses but it was worth it. When Yoshi moved on from this world, I'd like to think he did so with a heart full from our love and care. 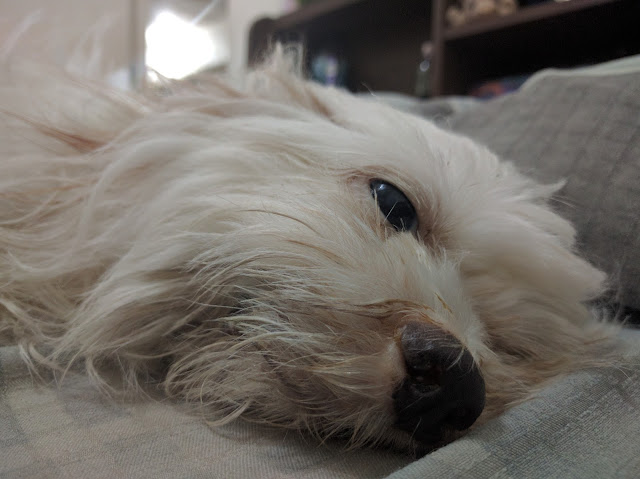 We spent as much time as we could just being with him and reassuring him that he was such a good boy and that if he wanted to fly on without us, he was free to do so. The few times he could still walk around the apartment, he made deliberate choices to be near us as if he could feel the end coming as well and he wanted to be with us. As day turned to night, his strength faded as well and soon it felt like we were carrying a rag dog that was gently wheezing and only letting out the occasional muted whimper whenever we weren't directly in contact with him.

We still tried to feed him and keep him hydrated even though he complained every time and eventually resisted our efforts using strength that reassured us that he still had a lot of fight left in him. We kept up with his meds in the hopes that he'd last another day but we knew deep inside we were fighting a losing battle. But we'd look in his eyes and we'd still see the bright intensity of Yoshi's personality shining through, even if it seemed like he was trapped in his own increasingly frail body.

Tobie was holding him initially during those last minutes. When he called my attention from some work I was using to distract myself, he showed me that Yoshi's tongue had already gone slack although his eyes remained fiercely bright but his breathing was still labored. I asked Tobie if I could carry him and he passed our baby boy to me. He was so weak and we had to hold up his head so he wouldn't choke on his saliva. My initial position where I cradled him like a baby seemed to make breathing difficult, and so I flipped him over to the way Tobie had been carrying him. Shortly after, I felt a brief stirring and then felt his arms go limp and his breathing quiet. I reached out to Tobie to help me confirm what I already knew - that Yoshi was no longer with us. 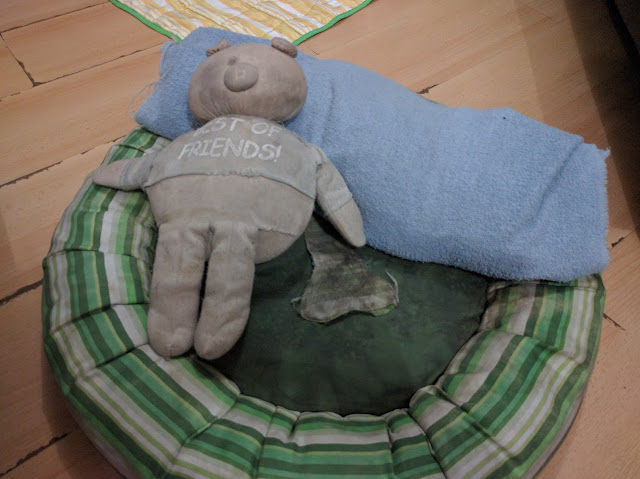 After the initial tears were shed, we finally let go of Yoshi's remains and wrapped him up in one of his towels. It was far too late to contact pet funeral service that our vet had recommended to us and Tobie was insistent that his body not be left to stay there all day just to be carted off to Cavite. So instead we drove out in the middle of the night to bury him in the garden of Tobie's family home.

It was tiring work to try and dig a suitable hole with nothing more than an itak, but Tobie was determined to do this. I told him that I could feel his need to do this for Yoshi even if he didn't have to do it. But I fully supported him - this felt like the right thing for Yoshi. Tobie's parents waited up with us - they had also loved Yoshi and had enjoyed his little field trips to the house. Yoshi had loved running around the garden and exploring the different passages, nooks, and crannies. It seemed fitting for him to be buried there. 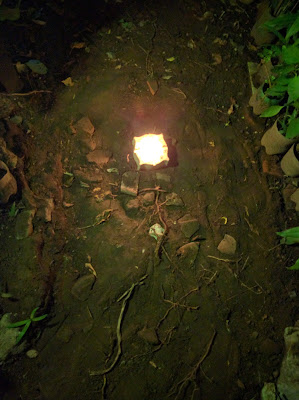 Tobie dug through some pretty packed earth for about an hour before the hole seemed sufficient to ensure that Yoshi's remains would be safe from the elements and curious cats. As I handed his body off to Tobie from its temporary resting place in his carrier, I had a moment of wishing that he was just asleep and found myself searching for signs of life. But Yoshi was no longer limited by that frail physical form and so we continued.

We buried yoshi still wrapped in his towel and together with his rainbow leash and collar that Tobie had shaped into a cross to keep him safe and lead him home. We secured him in the earth and even sprinkled some holy water that Tobie's mom had offered for our use.

In some ways, it felt weird to be doing all this at two in the morning, but it also felt terribly right. Yoshi had been such integral part of our lives for the past 4+ years and the Sietch will never be the same without the tapping of his claws as he'd skitted across the floor to check if someone is at the door. his burial was rushed and not at all well-planned, but it did help give a bit more sense of closure to things. I'd like to think that we did right by Yoshi in doing all this. He deserved all this and so much more.

My chest hurts with all the words I want to express with Yoshi's passing but I don't know where to begin. I'll probably write about him here in order to help process my feelings better. Even yesterday's grim post about Yoshi dying really helped me come to terms with things and gave me a bit more calm and maybe even eased my acceptance of his inevitable end. I was still sad when he passed away in my arms, but in a way my heart also felt better prepared for it. And yet there's still so much left in me that I don't quite know what to do with all these emotions just yet. Maybe Yoshi will give me some sort of a sign. Who knows, right? 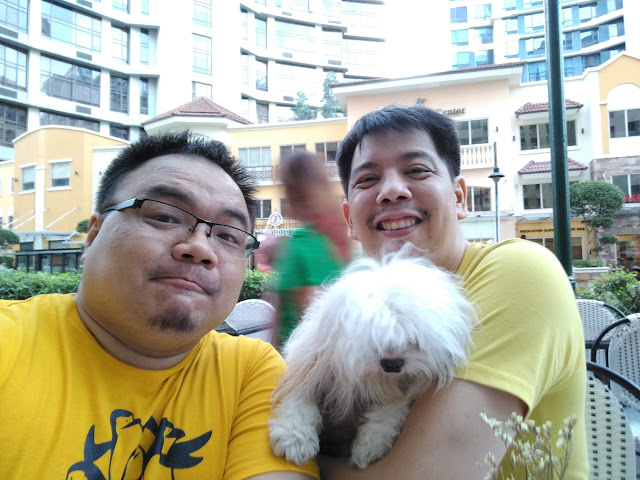 We got a 6-month lease on life when Yoshi was diagnosed with his kidney condition last December, and I hope we really did make the most of it. I hope that Yoshi appreciated the extra time with us despite all the medicines, injections and tests that became part of his routine. I hope he still enjoyed his time with us despite the slow decline in his condition and even how he eventually came to his end. We'll probably forever second guess ourselves and wonder if there was more that we could have done or consider if we had made the right decisions here and there. But that's just the human condition and the natural reactions we go through when dealing with death and loss. 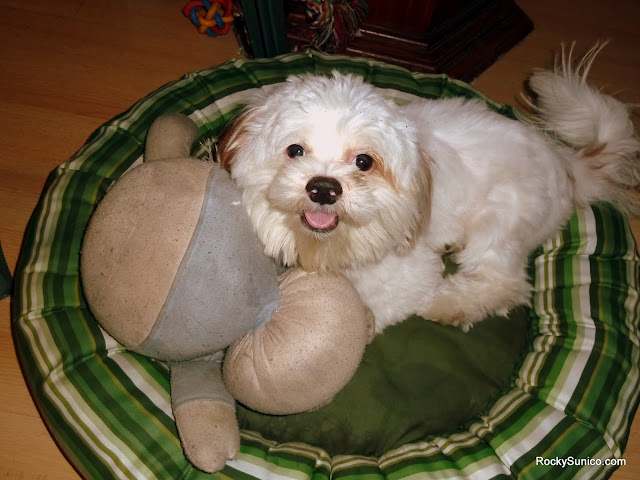 Good night, our dearest Yoshi. We love you so much. Run free and far and be happy.

Know that we love you still and always will.
aminals deaths sietch life Tobie Yoshi