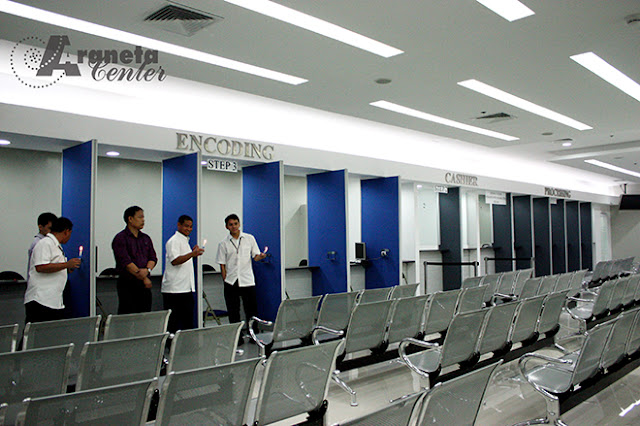 So today Tobie and I finally got our passports properly renewed. The last extension was an emergency deal in order for us to still fly out to Singapore. And despite the extension lasting until 2017, it's still best to get through with the formal renewal and thus today's appointment. We had made the schedule back in August and this was the earliest date that we could secure at their new satellite office at Ali Mall.

When we last got our passports renewed, we went to the main DFA branch and ended up being there for over 12 hours. Today didn't last quite as long, and for that I'm grateful. I interestingly enough, it felt like taking a later slot was better than taking the first slots when the mall opens. This is a data point that only became feasible to look into this angle since Tobie and I ended up with two different appointments despite our best efforts.

The process still felt a lot longer than it should have been but at least it was significantly shorter than it had been at the main office 5 years ago. The place has't been open all that long and yet it's starting to look pretty sad already. A dozen or so chairs are already marked as "defective" and so you creatively skip these seats as the line snakes around the waiting area as you get closer and closer to counter. The cameras being used for encoding no longer match and children are only given empty printer boxes as booster seats.

I'm just glad it's over. And now we have to wait a month before our new passports come back. Definitely no travel within the next month - or maybe for the rest of this year.