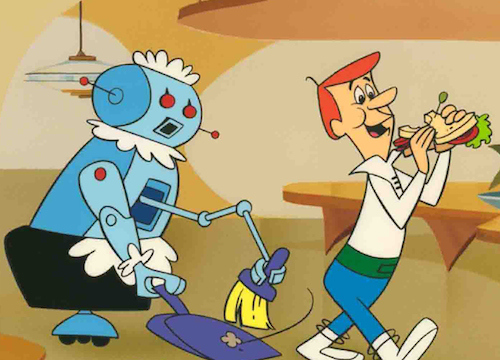 Right now Tobie is taking a power nap of sorts before we make the long drive home to Cubao. He was already nodding off waiting for me to finish work, so it only made sense to let him get some rest to avoid potential accidents during the drive home. Plus I'm notorious for falling asleep during long drives, especially when I'm similarly tired. So yeah, that doesn't sound like a good combination at all.

Such moments make me think of several things - mostly potential ways to make our burden a little lighter than it is now. And that can cover any one (or more) of three areas.

First there's considering moving closer to where we work. It's a nice enough idea but easier said than done. Admittedly Cubao feels very much like home at this point and it's not easy to leave it right away. Plus most homes in the Makati and BGC areas are a lot more expensive and that increase still outweighs any savings on gasoline we might experience.

Second, there's the drive itself. Either I learn how to drive so Tobie and I can alternate more or we consider hiring a driver. The only problem with that option is the fact that the driver will be mostly idle during the day and that doesn't seem very cost-effective. And as much as Uber is like hiring a private driver, availability becomes a concern especially during rush our or when coming from Quezon City, which never feels quite as Uber-rich, in a manner of speaking. And any driver is still better than Tobie stressing out over the drive home. Thus this continues to be something that I think about.

The third area is considering some form of house help to handle chores. During the week we barely have any time to get chores and errands done and that certainly complicates things. Having someone at home to handle cleaning and cooking would be nice, although that person may be alone for long stretches of time. We could consider having this person help out with the office as well., although we'd probably have to send her home earlier so that she can avoid the traffic and get some cooking and cleaning done at home well before we even leave the office.

All options have cost implications and I'm not quite sure where we are on that standpoint. Plus there's that instinctive fear that we're going to get cheated out of our money somehow or that things will get stolen is always a consideration that worries me. But then we have to trust people sooner or later, right?
sietch life Tobie work