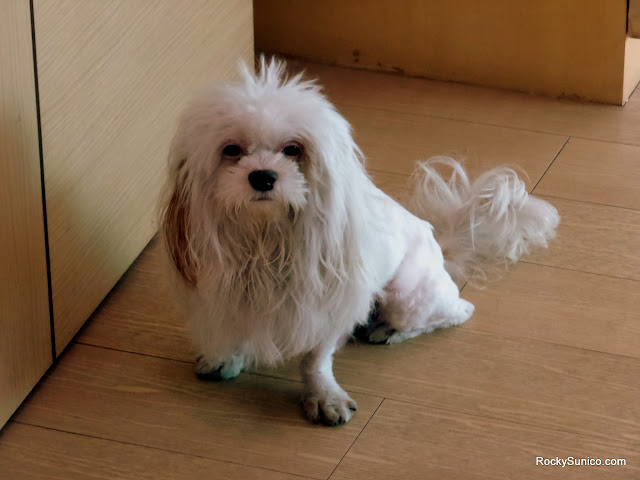 So it's a local holiday triggered by a religious event that's part of the Islamic calendar. We camped out at the office since our condo decided to schedule maintenance work for today, so it was expected that the Sietch would be without power for at least 5-6 hours. Our power at home is pretty stable for the most part, but whenever it involves maintenance of any kind, I have observed that they rarely get to stick to their timelines.

As much as it's a holiday, we sort of lost a lot of time since Tobie had some deadlines at work and wasn't able to join me until after midnight. I could have been more productive on the blogging front, however I ended up watching various Star Trek reunion panels on YouTube and particularly loved this reunion of the Voyager cast. I really enjoyed that particular installment of the franchise.

We've only eaten one massive order of food from Teriyaki Boy so far. Otherwise we've been playing several rounds of Legendary, as always, and even snuck in some time to check out Scream Queens while eating. Crazy show that one.