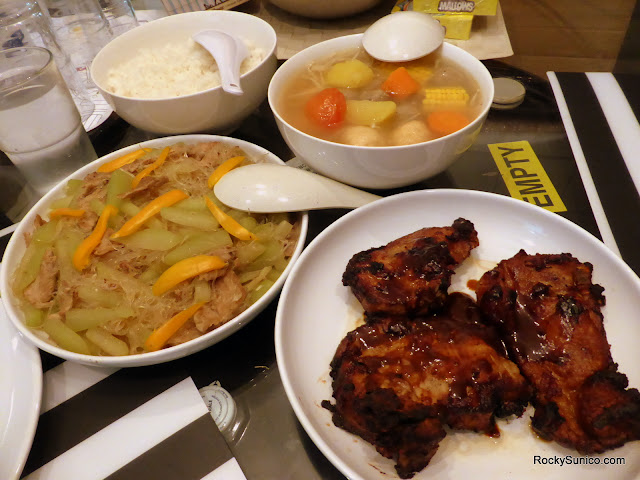 I feel like I'm doing a lot of eating during this Singapore trip - but it's not exactly the local fare. Instead, we're enjoying the culinary talents of my sister's new maid, who is pretty awesome in the kitchen. The meals all feel very comforting and seem to be a mix of somewhat Chinese style cooking along with Filipino sensibilities. And I'm not just claiming things are sweet or something - it all just tastes pretty good. 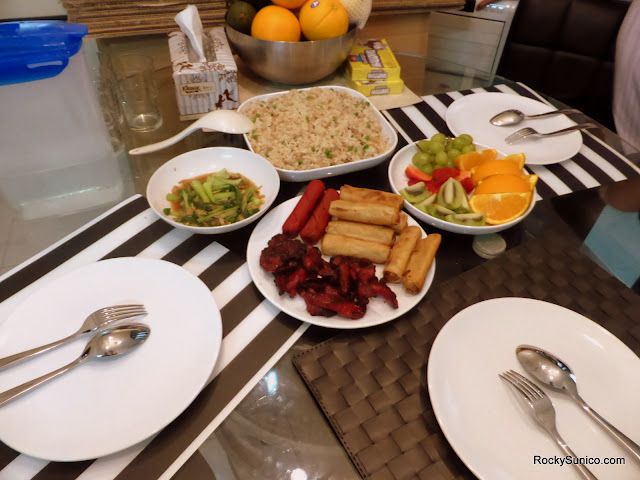 Of course some meals are meat to be a bit more Filipino than others, hence today's generous helping of tocino.

And now we just don't feel quite up to stepping out for anything, although we do have plans later tonight to check out a drag show. In the meantime, we're just going to be lazy bums here at the house.

Yes, we traveled to another country to not work but also not do much else. That's not a bad thing.
food adventures run the world Tobie