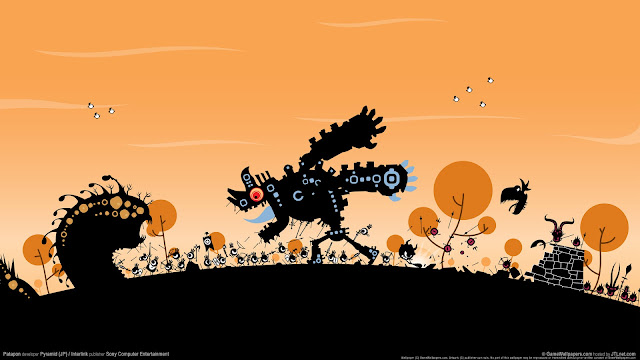 A few years ago we bought a PSP since there was a desire to get into some of the games exclusive to the platform like Patapon and others It was primarily Tobie's device, in a manner of speaking, although we quickly realized that he didn't actually have that much time to play. Beyond the question of time, there's also the need to juggle other activities like social media interactions and mobile games. It's a tricky market

Looking back, I never got into the mobile console gaming market for one reason or another. Sure, we've gone through quite a number of consoles over the years but my family never quite got into handheld consoles for some reason.

I think there has always been a greater focus on our limited gaming time to be social in nature. And let's face it, even with internet-enabled social features in recent years, handheld games still focus on a single person playing a game and not interacting too much with others.

It amuses me how many of my social media contacts are pretty avid Nintendo gamers focused on the 3DS or whatever. It's a solid console, don't get me wrong, but then again it's not something I can seem myself truly getting into either. There just isn't enough time in the day and I if I had any time to spare for games, then I'd definitely want to spend it playing with Tobie as well.