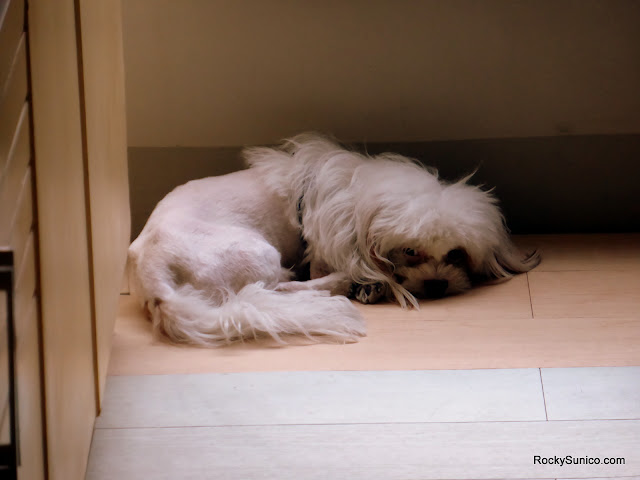 Feeling pretty tired after the start of the work week. Today has been rather busy but also quite productive a well. This doesn't sound like much, but that's because I choose not to go into the details of my work so I can only use rather bland adjectives to describe things. Let's just say that even good days will leave you feeling tired.

We ordered Wendy's at dinner, but I also got started on cooking some beef stew for future eating. This is something that would have made more sense to do during the weekend, but we were out most of the time, so I'm playing catch up. Friends keep recommending that cooking stews and pasta sauces ahead of time would save us some time and effort later in the week. And on days like this, having something to heat up would have been totally perfect.

So I'll leave this blog post here - just a vague reassurance that I'm fine but also an indirect testament that Metro Manila traffic is such a pain. But it just comes with the territory, so we make the most of the time that we have.