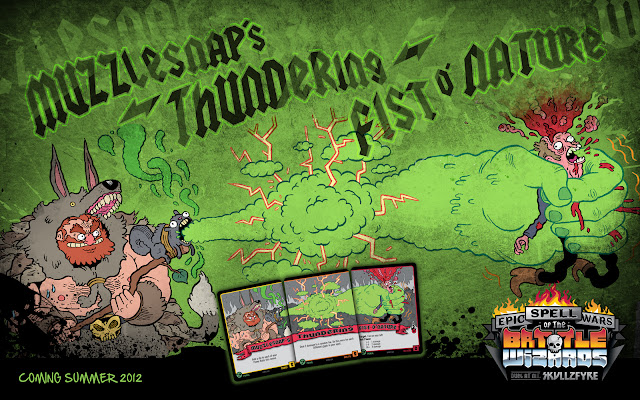 So today we didn't officially schedule a game session - instead we had scheduled a talk. A good friend of ours wanted to discuss more recent game systems and how it might affect the system he's trying to developed. We invited a few other friends over since any gathering of gamers inevitably leads to games being played as well because that's just how gamers are.

So yes, we did have a healthy discussion of games systems like Blood & Honor and the changes we've experienced for longer term games like Vampire and World of Darkness. We talked about his new system and we talked about the quirks of both game masters and players. We talked about not being at GenCon and all the stuff we're envious about for the people who managed to go.

But then we eventually got into some games and we played two somewhat lengthy card games. First Tobie and made the time to print out copies of the game Spyfall so we could get a taste for it even without the official cards in hand. It was rather tricky to get into and it took us all a while to get a feel for how to ask the right questions and how to figure out who might be the spy among us but the end result was a lot of fun.

And then we played a very long session of Epic Spell Wars of the Battle Wizards: Duel at Mt. Skullzfyre and it was a lot of fun. Of course the game requirement for all of us to use epic wizard voices got a little old pretty fast, but we all did our best to stay in character as the session rolled on. The race to two Last Wizard Standing tokens became quite the epic struggle indeed. but at least we got a lot of good play out of the game.

So yeah, it was a good Sunday. Now I have some chicken rice on the stove that is just about done so we'll have a late dinner before turning in for the night.
food adventures gaming sietch life tabletop gaming