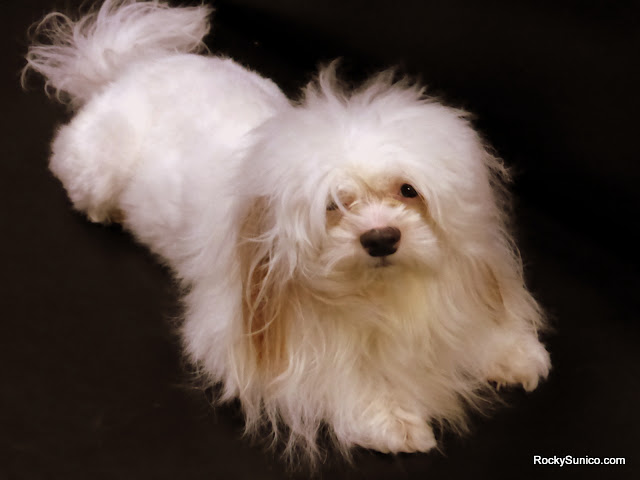 Two weeks into the new company and I think I'm developing a new routine now. Saturdays are mostly meant for chores like cleaning up around the Sietch and of course making sure Yoshi gets a long-deserved bath. The consequence of walking the streets of BGC during the week means he has especially dirty paws come Saturday. But I don't think he's complaining about the whole deal - he's certainly enjoying his regular explorations of the BGC street scene.

I slept most of today away while waiting for Tobie to get home from Calatagan. Sadly, traffic was really bad on the way back to the city given the distance, payday weekend traffic and the complications of rain, so he got back pretty late. If anything, it at least let me take a much longer nap - quite the luxury for the weekend.

We don't have any games planned for tonight since we expected Tobie tired. I kind of hoped that we could go out to O Bar tonight, but the traffic situation plus Tobie's fatigue sort of kills that possibility. But we have games here at home and that's always one way to spend the time. All that is true, provided we don't just fall asleep, haha
sietch life Tobie Yoshi