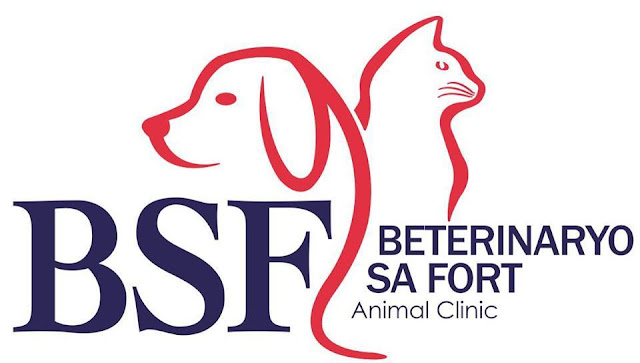 In what I jokingly refer to as my #PostCallCenterLife, obviously a lot as changed. And as much as I do enjoy the bliss that is actually sleeping at night, I do miss some atypical conveniences like having more free time during office hours to get errands done. And one of the more challenging requirements Tobie and I always need to juggle is making sure that Yoshi makes his vet appointments. For the past few years we've been bringing him to Animal House in QC, which is a short drive from the Sietch. But now that I have a full day job, we don't quite have the free time to do that except maybe during our already gaming-filled weekends.

So today I was a little worried about missing Yoshi's July vaccination boosters, so I figured it was about time I checked out BGC for possible vet options. After all, Yoshi is the official office dog, so he spends a fair amount of time here anyway. At first I thought I'd have to gamble on whether or not the Dogs and the City store might have a vet as part of their services, but a quick Google search later led me to Beterinaryo Sa Fort (BSF) as a pretty nearby option just at Burgos Circle. It seemed pretty legit, so we walked over right after lunch.

It's a small clinic and felt fairly busy given the number of patients being homed there. But at the time there wasn't an actual queue so I filled out the paperwork and waited for my turn. The staff were really attentive, well-spoken and certainly were doing their best to show care and concern for Yoshi. But given the number of vaccinations that had to be done, it was inevitably a stressful day for Yoshi.

Despite him getting all frantic, especially with a particularly needy dog crying on and off, the staff were pretty awesome and maintained a positive attitude the whole time. We actually had to take a time out in the reception area to let Yoshi calm down a bit as the vet and I discussed what had been done differently here versus my prior Animal House sessions and what they had observed with Yoshi. We eventually go through all his maintenance stuff and they even cleaned and groomed his ears and cut his nails and I didn't feel nickle and dimed like at Animal House at times.


As much as I've trusted Animal House for the most part with Yoshi's care, admittedly the staff quality has been inconsistent and there have been days that I felt we ended up waiting longer than needed. The team over at BSF all seemed pretty strong and feel like a little family of their own, which was extra welcoming as well. I know it was a bit of a shift for Yoshi and quite a tiring session to, but I do feel we'll be visiting them more and more for as long as we're working out of BGC.

Yet another point in this location's favor, admittedly. Certainly a lot to think about.
aminals health house hunting work Yoshi