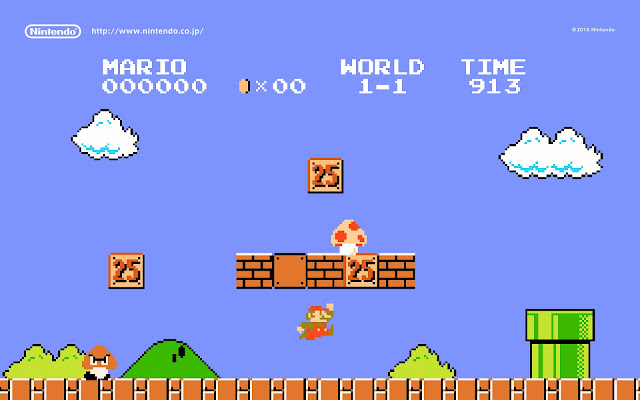 Nintendo is a brand that many of us grew up and to some extent it has had an impact on our lives. Everyone knows who Super Mario is, for example, and we certainly have Nintendo to thank for that. And they've been responsible for a good number of great game franchises and some pretty memorable consoles. But I guess things will always come back to Mario.

In terms of video game console progression, I went down the road that favored desktop computers and a supporting primary console. Starting from the Super Famicom, we immediately left Nintendo and tried out the SEGA Genesis. From there it was a jump to the first PlayStation, a SEGA Dreamcast detour and pretty much PlayStation consoles since there. I never really got into the handheld console market either, so I also avoided the Gameboy and the SEGA Game Gear. After I had left home, I was rather surprised that my family actually had a Wii - but things were different for my brother than me, in a way.

It was announced that Nintendo President Satoru Iwata has died after battling cancer for some time. He was one of the few executives in the video game industry that had actually risen through the ranks and thus had actual game development experience. His term as president is probably best remembered for the release of the Nintendo DS and of course the Nintendo Wii as well. He was probably one of the more accessible leaders in the industry and he was known for creative ideas and his commitment to see things through to the end. He was quite the stellar individual.

And while my gaming decisions have not reflected full support of Nintendo in more recent years, I still respect what he accomplished during his time with the company. The same spark of creativity and joy that I first help trying to get past that first Goomba in Super Mario Bros. is something that we all continued to see with different announcements by the companies and new creations here and there. He was a singular creative force in the industry and he will be sorely missed.
console gaming gaming stop the presses