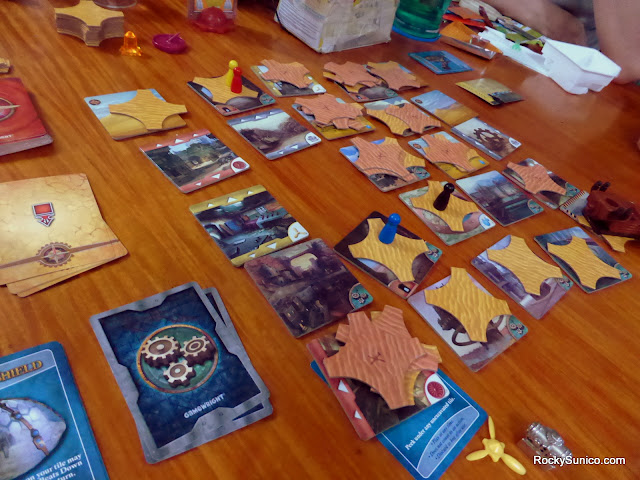 Facebook was being weird last night via our PLDT DSL connection, so I ended up focusing on other things. You can get a heck of a lot down when you're not on Facebook, believe me. So I ended up working on my backlog of photos taken during various O Bar nights ranging from casual mid-week escapes to big-time productions and events.

O Bar is one of the few times that I really take photos of people - it's like it's almost expected. But when I look at our other social activities like our various game nights or just when we head out, I don't always feel the urge to bring out the camera. Or maybe even I feel like I'm intruding on others when I'm holding the camera and asking them for a photo.

I really want to take more photos of every day moments or just the game and fun stuff that we do. Instead I focus on objects like the board games themselves instead of asking people if it's okay to take a shot. And the whole permission thing gets complicated since really, I realize I prefer more candid shots, seeing people when they're not thinking about how they look like. There's some magic there.

I'm no professional photographer by any means of course. I'm just a guy who likes taking photos and I do a decent enough job of it. And I think that further adds to my uncertainty about asking people if it's okay to take their picture. It's like I don't have the moral ascendancy or something - as if we always rely on authority based on expertise or credentials or something. It doesn't always make logical sense, but that's how it goes.

But I would like to be known for more than just my photos of people getting drunk, drag queens being fabulous and of course my Transformers. I just need to get over this little issue in my head I guess. Or maybe find more willing subjects?
gaming inner ramblings O Bar picture picture sietch life