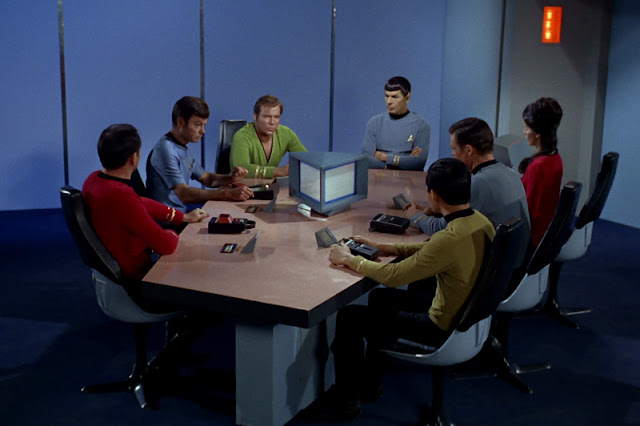 I've been conducting applicant interviews since 2005, if memory serves me right. That's about the time I was first placed in charge of a department, even though this happened because the guy who had just hired me decided to leave the company. It felt like a bit of a bait and switch at the time, but it was still key step up in my career that has helped me since then.

Over the past 3 days we've conducted about 20 interviews in person, which goes beyond the various phone interviews I've conducted over the past week or so. It has been a crazy time and I've certainly learned a lot about the company that I'm getting involved in and about the various people that I might get to work with. We have some serious decisions to make over the next week and the whole Manila office plan is coming closer and closer to becoming a reality.

I'm tired but I'm happy. And I'm really excited to see how things will go with this new company. It's going to be a heck of a lot of work, but it'll also be quite fulfilling - or at least that's how I see things from this point on. The sky's the limit, really.
inner ramblings work