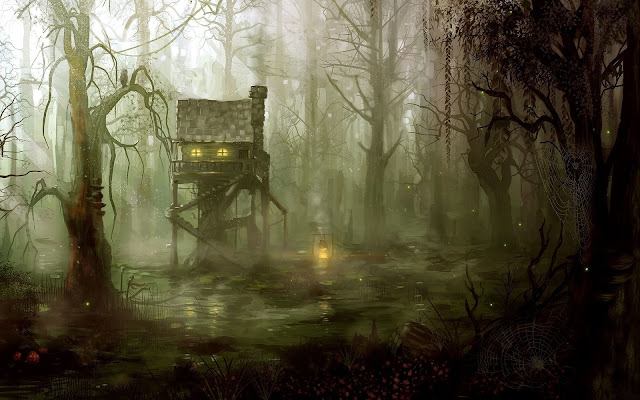 I recently reconnected with an old acquaintance from my grade school days in that typically surprising way the past can just creep up on you and make itself felt. In this case, he had seen me and Tobie just before Kung Paano Ako Naging Leading Lady started and he spoke my name aloud as he passed by. I wasn't 100% sure at the time and I spent a better part of night trying to figure out who he was. A few days later, he sent me a friend request on Facebook and from there we settled stories and determined where in our past we had managed to connect.

So it turns out that we had first met in the grade school cafeteria since we were both into Magic: the Gathering at the time. He had a strange memory of me saying something along the lines of him proving to be an opponent with honor, which sounds a lot like the sort of crap I would have said at the time. I took Magic pretty seriously back then not so much as a game but more because of its lore and back story. So my decision to play certain colors reflected my personality at the time, or so it went. 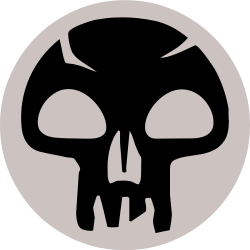 I remember back in those days that I first did my best to avoid using Black cards since they were universally perceived to be the more "evil" cards in the series. But eventually I gave in and the virtual rush of power seemed crazy at the time and it defined my play style moving forward. Eventually I was able to read more articles and even books about the world of Magic: the Gathering and I came to better appreciate that Black represented more than just the darkness.

I think it was the anthology Tapestries that included an interesting short story about witches living in a swamp and their relationship with Black mana. The story stressed how Black magic was more about understanding the power of how things end and appreciating the nuances of death. It was an interesting perspective that rather stuck with me over the years, especially with my own experiences with friends and family dying.

So here I stand at another ending - my last day actually in the office. I've mostly packed up my gear over the past few weeks and now it's just down to writing my goodbye emails and prepping the last few transition / procedure documents for my successor/s. But since it's only the afternoon, it also feels like time for more introspective thinking and reflecting on all that had gone before and such.

I've spent nearly 12 years at VXI and it has been one memorable ride. I've lasted longer than most of my "generation" when it comes to people who joined the company around the same time I did. This was my first real job after leaving home and I hadn't really found a major reason to leave until recently. No company is perfect, but I've always appreciated the fact that the company and its leadership has tried really hard to do the best that it can for its clients and its employees. That may not always be evident to everyone down the line, but I've mostly seen for myself that they've always had the best of intentions in terms of how they've been running the company.

I would be lying if I said that I didn't feel bad about leaving. It's only natural to feel that way. But without such endings, new things can't begin to grow and take root. And life is all about the cycle of beginnings and endings and renewal in general.