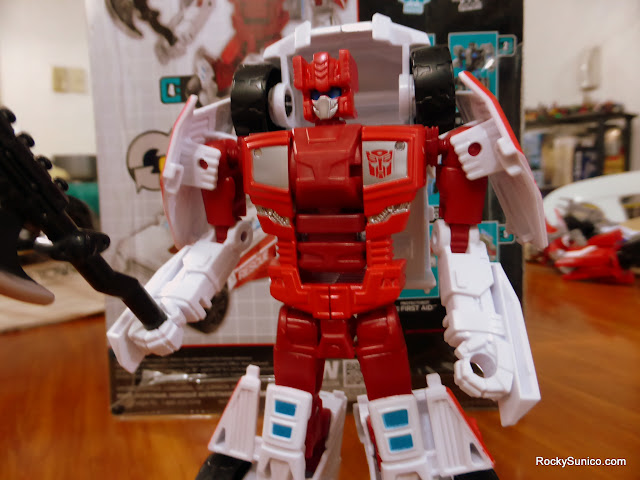 So Tobie has been nursing a lingering and persistent cough. It doesn't sound too serious and he doesn't get into long coughing fits. He just seems to have an above average need to clear his throat, which has been annoying him to no end. I've been worried about it, but I wonder if thinking about it has me feeling less than ideal as well.

Tobie I have both a cold and a cough that sounds worse than his and I don't really know what to think. I suppose it's a natural consequence of living with someone - sickness strikes in different ways and to different degrees. And I seem to be a bit worse for it now. Bad timing since the weekend is nearly upon us, but I suppose that's how we have to deal with things in this modern life. My kingdom for a hypospray!

In the meantime, more fluids and more rest. The problems with any illnesses of a respiratory nature is the fact that it tends to link up with my asthma and that makes things all the worse for me. I'm thankful I'm on my regular Symbicort maintenance but then all coughs start to feel asthmatic in nature to me over time. It sucks, but we deal with it.

And hopefully none of this will affect our weekend plans.
health sietch life Tobie