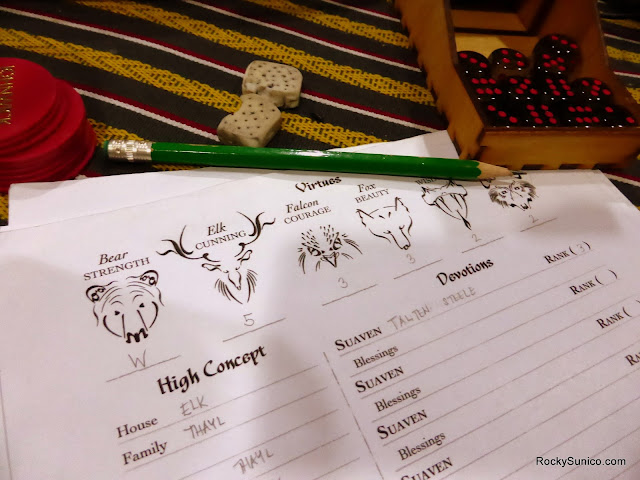 So it has been formally announced that I'll be one of the speakers at this month's Gaming Seminar, as put together by the volunteer group drives the Philippine Tabletop group on Facebook and Google+. Tobie has been the usual speaker at the past few events and this is my first time to step up to the plate. In addition, this is going to be a player-perspective talk, whereas most of the talks have been by major GMs who have run way more games than me.

As with all important things in life, I'm feeling a little nervous as I formally begin to prepare for the session. I guess my two biggest concerns are (1) lack of "credentials" and (2) narrowness of topic.

The first item is a concern since I've only really been gaming since 2009 because of Tobie. Prior to then, I had no true experience with tabletop RPGs in any form apart from reading webcomics maybe. And for me to stand in front of a group of strangers and claim to have something worth listening to, that's a bit of a challenge in its own right. And given how this volunteer effort is still in its infancy, I really want to make sure that my contributions to things actually help the whole movement move forward. 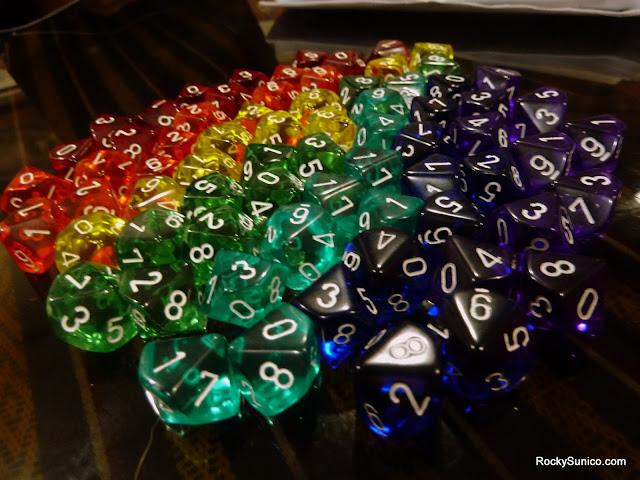 For the second point, I guess my topic feels like something interesting to me, but I'm not sure if everyone's going to buy into it. It's more or less based on this blog post I wrote some time back about how players only really play in a certain way despite your character type. It's an interesting enough observation and one that I think generally holds true for most players and becomes most evident in narrative games. Given my main thrust may be to compare character creation and gaming as some sort of ultimate personality test may be a weird way to go. But hey, the volunteer group seems pretty excited with where the talk is going to go so I'll just run with it and see how things resolve, right?

In other news, I am actually getting to sleep at night this week! I feel so normal!
gaming health inner ramblings sietch life tabletop gaming