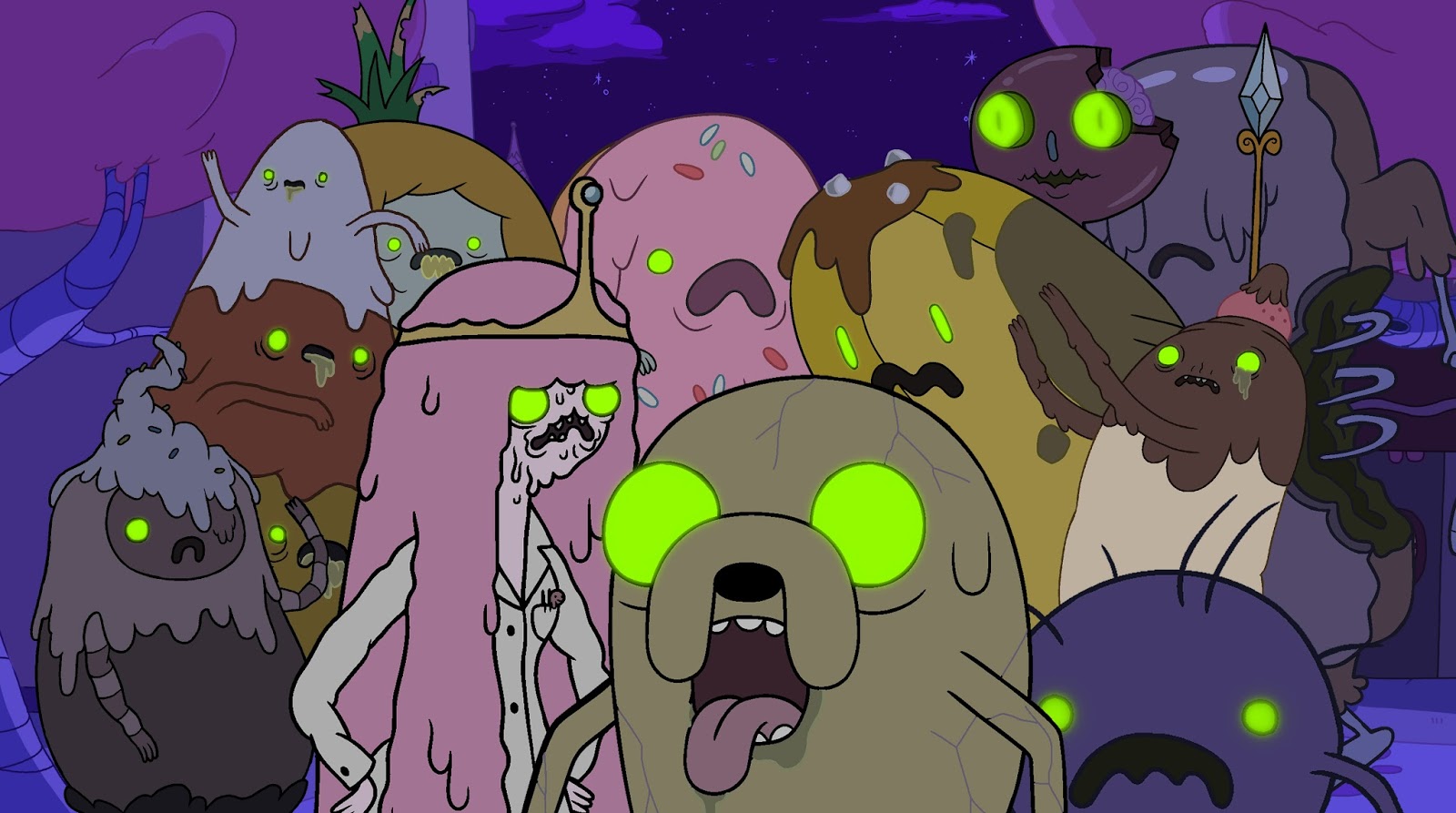 Well, this rather busy weekend is finally coming to a close, and I feel pretty beat. Both Tobie and I are quite tired, so it's definitely going to be another night of staying in as opposed to hitting O Bar or something like that. Welcome to some of the joys of growing up I suppose.

The price of working in the call center industry is working at night and being all messed up in the day. And this truth is most especially true during the weekends. Thus one of the biggest motivations of my decision to finally quit my job and move on to another opportunity was to find a way to live a "normal" life again and work in the daytime and get some sleep at night like a normal person. The decision to shift naturally has more than its fair share of risks, but I think the rewards will ultimately pay off.

For now, I still have the weekend struggle to deal with, and I'm thankful that the past weekend went pretty well. The modest birthday gaming night  I had organized for Tobie with the help of my friend Aina went pretty well even though we only really played two full games. But that's sort of what happened when you manage games involving 7 players - the games just get freakishly long. But we had good food, good company and great fun and that's all you can really hope for.

But then we got home pretty late and ended up not getting enough sleep for today's GM Seminar. We missed the first talk entirely and part of the second talk but at least we weren't quite that late. We still got to hang out with fellow gamers and Tobie game a great talk on creating more compelling NPCs. On top of that, we had a really great panel with some girl gamers who shared some great insights about how we can make the hobby more inclusive for women.

Oh, and we also picked up copies of Imperial Settlers, the expansion Why Can't We Be Friends? and the train-buidling card game Yardmaster. Settlers was a game that Tobie has been eager to get a copy of since last year while Yardmaster is just something we saw at the store during the seminar that I decided I want to get. I guess there's still that kid inside me who enjoys the notion of putting trains together in order to score points based on cargo and ultimately win the game. I'm so excited to play them all! Hahaha

But now my brain is drifting off into weird spaces and Tobie is already fast asleep, trying to catch up on lost sleep. I should probably get some sleep as well, but I know that'll totally mess up my sleeping schedule for work tomorrow. Oh boy.