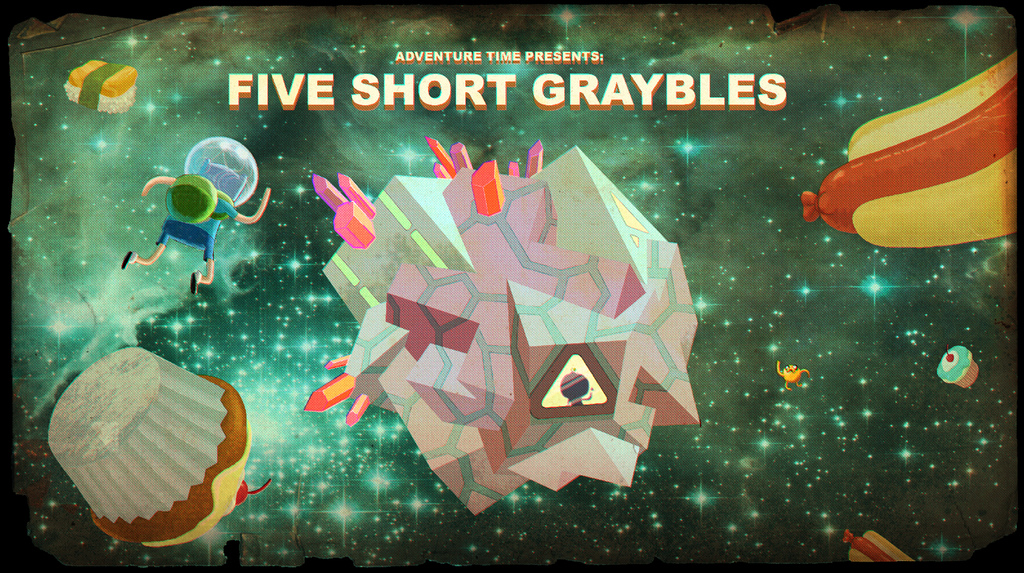 While writing my review for Adventure Time: Season 4, I was reminded of the rather strange yet delightful anthology episode, "Five Short Graybels" and how it tied 5 seemingly random stories together with a central theme. And that's not easy to achieve in a show whose episodes run for about 10-12 minutes a piece.

So here's some random stories from my walking around the area - I wonder if we can figure out some sort of a connection between them.

At the corner of 7th Avenue and P.Tuazon Blvd is a buko seller. He sets up his cart pretty much every day at that same corner in front of the bank and he sells buko juice to passersby. I have never bought juice from him.

Near the buko juice seller is a secret shanty. I say it's secret since it's this shanty house that has practically folded onto itself after one of the typhoons in recent years. To call it slanted would be an understatement. But you can't really tell since it's hidden behind a nice and talk gray picket fence that hides the entire house from view. I strongly suspect that fence was put in place by the barangay and not the people who live there just to keep them slipshod shanty out of view.

Tobie has a belief that when we find a restaurant that we like, we pretty much adopt it and we need to eat there regularly or it'll close. If this belief is somehow true, then you can blame us for the loss of Mexicali and Big Better Burger at SM Cubao. If we're not too careful we might end up neglecting Chicken Charlie and Hap Chan in the area. But I'm pretty sure Pho Hoa will never close due to our relentless support.

We bring Yoshi to Pet Express at SM Cubao for his grooming. But we buy his food over at Pooch Park at Ali Mall. We don't really get to walk him though - Araneta doesn't feel all that pet-friendly since walking him involves him breathing in a LOT of vehicular exhaust.

We've lived in Cubao for five years. We've only gone to Bellini's together once. We generally don't go out for Italian since pastas dishes really aren't too difficult to make once you find your comfort sauces.