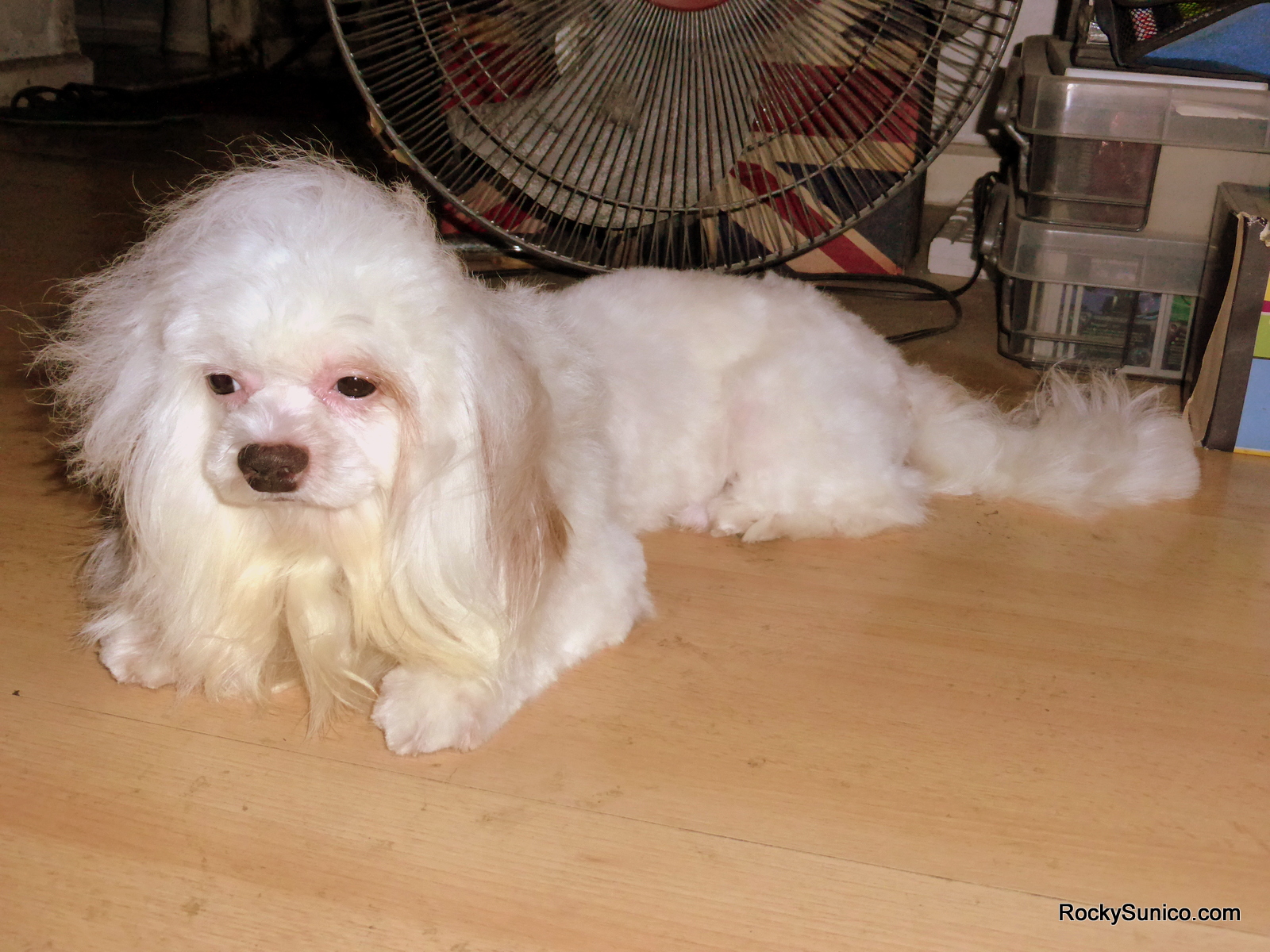 The weather has been pretty brutal as of late with highs of 37 C almost every day for the past few days. So I figured it would be a really good time to finally get Yoshi's hair cut and mine as well. He's been staying directly in front of the floor fan more and more these days and I can't blame him - how else can you cope with the heat when you're always wearing a fur coat? Heck, he wasn't even in the mood to walk all the way to the mall down the road despite how infrequently he gets to walk outside. The heat just wasn't helping at all.

So I ended up trying to kill time at SM Cubao and Ali Mall while waiting for Yoshi to finish at the groomers. I got a haircut and a pedicure too - the latter being a fun little indulgence since my toes are prone to in grown related issues. Plus it feels oddly efficient to have someone working on your hair while another person is working on your feet. Okay, that last sentence made a bit more sense in my head.

In the end I spent a fair amount of time in the waiting area of Pet Express while I tried to get through my book on my beat-up Kindle 3 while everyone else was talking about their pets. There was an adorable chocolate brown Chow Chow / Japanese Spitz mix that was adorably fat and furry. At the same time there was a rather irritable Spitz puppy who was there to see the vet and not just get groomed. Quite a strange experiences, but that's the joy of such public venues.

Yoshi was generally well-behaved, but I could sense his irritation. He's a little better when we're not away - the groomers generally love him and never have complaints. But when either Tobie or I are visible to him while he's getting groomed, he's clearly a little more skittish. and I could clearly see him looking over the groomer's shoulder and making direct eye contact with me. It was a silent yet urgent plea to get him out of there sooner rather than later. Silly dog.

But now we both have much shorter hair and I think we're all the better for it. He's still hanging around the front of the fan, but at least he doesn't seem quite as uncomfortable as before. At the very least he's even cuter than before, if that's even possible given his above-average cuteness factor. Oh I love this dog so much. 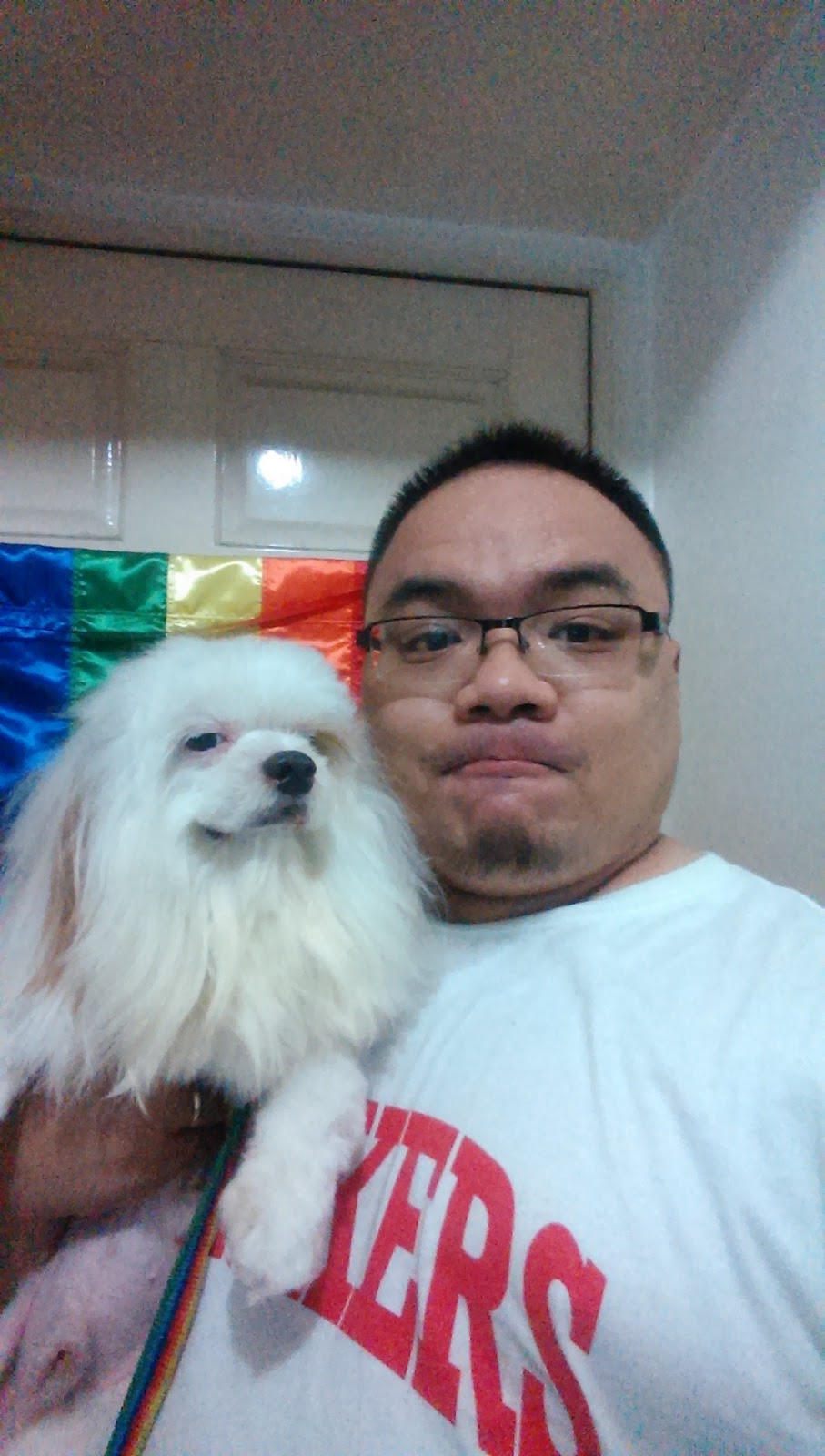