02023: Something Other Than the Weather 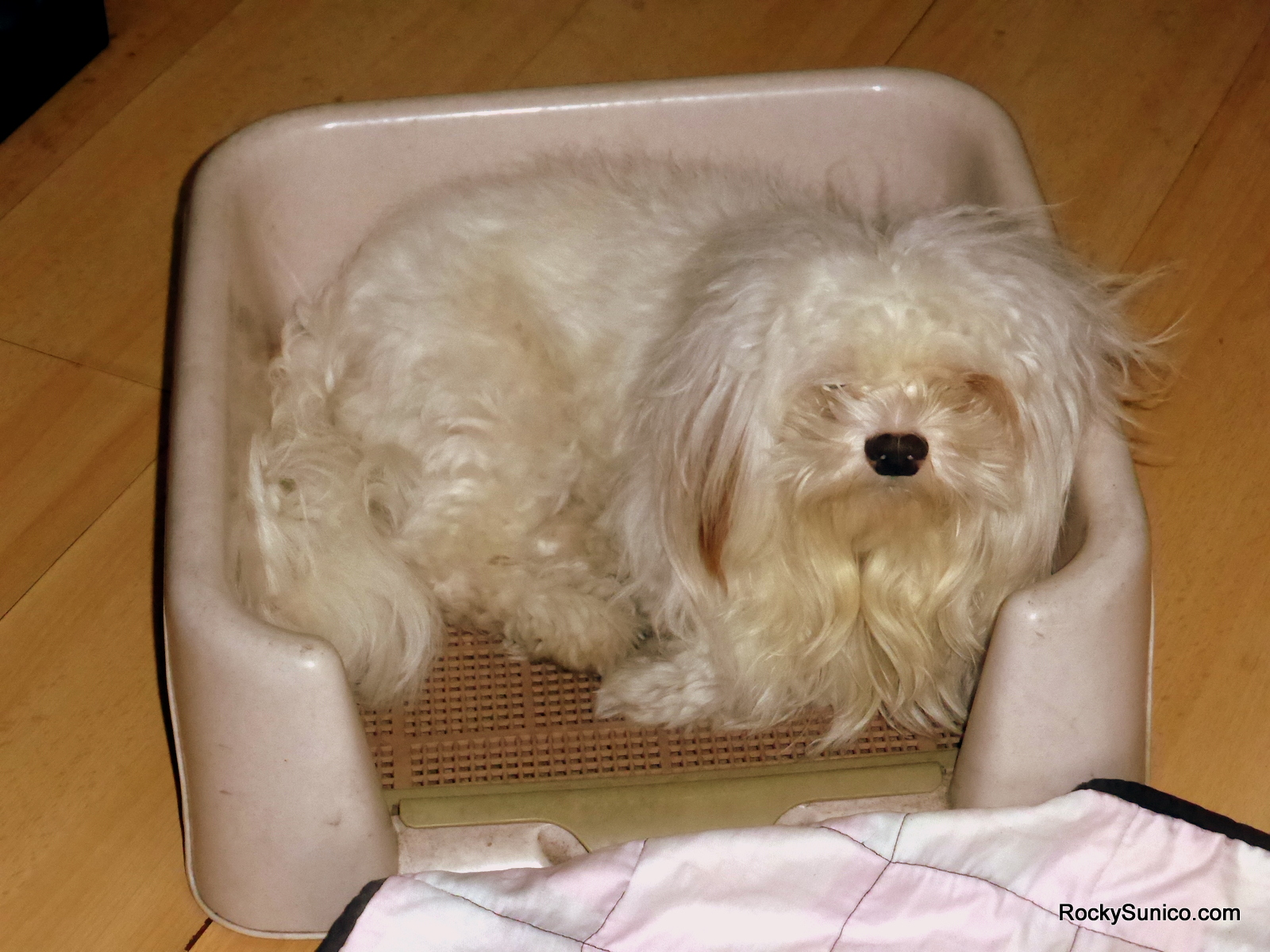 The weather is rather horrible these days, and summer is still building up in strength. We're just past mid-April and things aren't getting better. I'm trying to avoid joining the social media bandwagon of complaining about the weather, but sometimes it's all we can do at this point. The weather is just blerg and since we can't do anything about it we just complain about it repeatedly instead. It's not necessarily helpful, but I guess the ranting just helps people feel a little better, even if just for a little while.

Rather busy day today. Immediately after work I dashed off to Robinson's Galleria to join a Transformers releasing event at Toys R Us. These events involve all of us Transformers fanatics lining up for a chance to get figures that are being released for the day. It's a bit of a risk, especially when you're a little late. And arriving 20 minutes after the store had opened was already pushing it. But I got lucky and managed to get all of the figures that I wanted, much to the lament of my wallet - or at least my credit card. 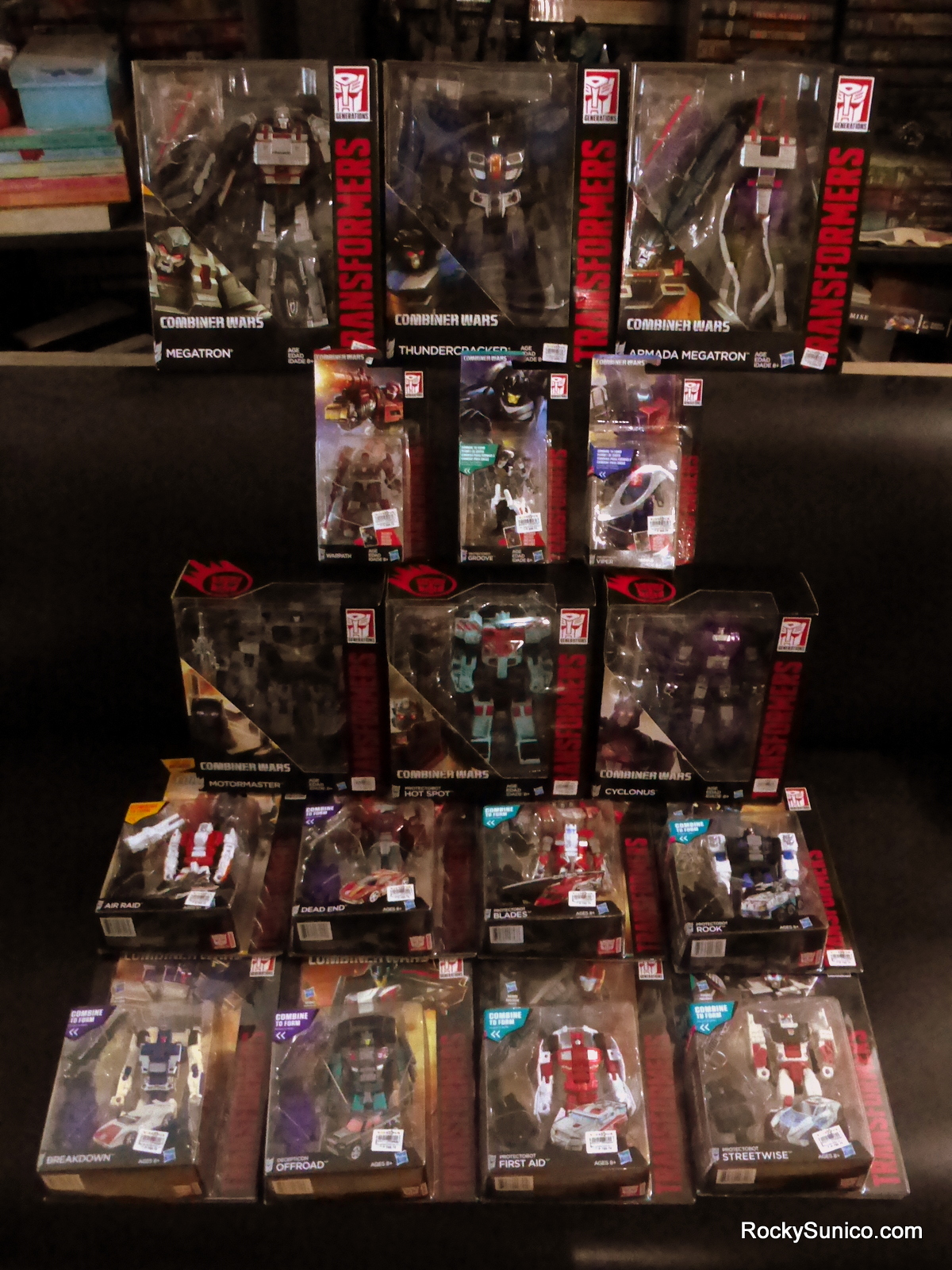 Today's acquisitions involve finally getting the last limb of the Aerialbots gestalt Superion, getting the rest of the Stunticons needed to form Menasor, and to of course get the Protectobots gestalt Defensor. I haven't had time to open them all up just yet, but I've already tinkered with a few of them and I'm pretty happy. These Combiner Wars figures are total crack for Transformers collectors. As much as I've spent a lot today, it saves me the stress and hassle of hunting down all of these figures over the next few months,

Now we're just about starting a new chronicle under BJ for Lamentations of the Flame Princess. It's proving to be a rather quirky OSR game, but I may be making too many assumptions at this point since we haven't been playing that long.We've spent most of today's game time thus far just creating our characters and finalizing how we all interconnect with one another. I'm not quite sure how long I'll last given I haven't slept since before shift last night, but those are the kicks.