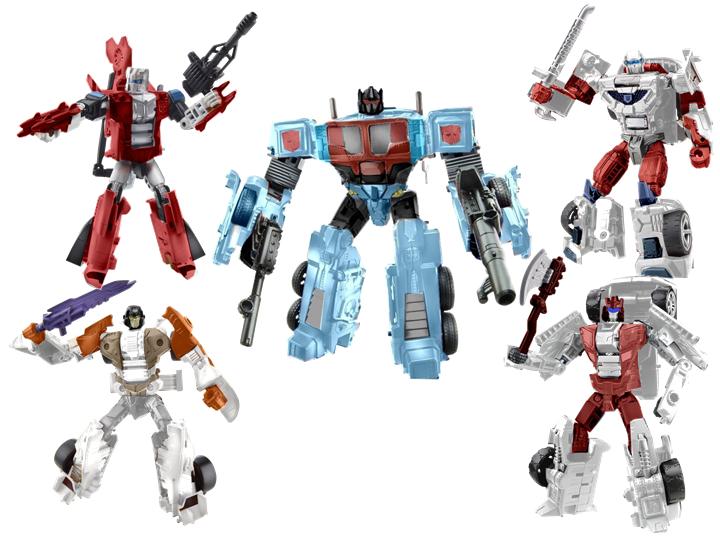 I always remember the time that Mom came home with the four Protectobot limbs that would allow me to create the might gestalt Defensor. I had gotten Hotspot ahead of time and I had loved him a lot. But there's no point in having the "body" segment of a gestalt without getting the rest of the limbs. During my actual Transformers Generation 1 collecting period as a kid, Defensor was the only combiner that I had managed to complete. All others were either reissues through Generation 2 or the Encore series or completely new versions of them.

So when Hasbro announced the new Combiner Wars sub-line under the collector-oriented Transformers Generations toyline, I was pretty excited. This meant a return of the big gestalt Transformers using what we can only term as modern toy design principles. It's all pretty exciting and I've been really happy with the Wave 1 release of Superior (well, most of him). 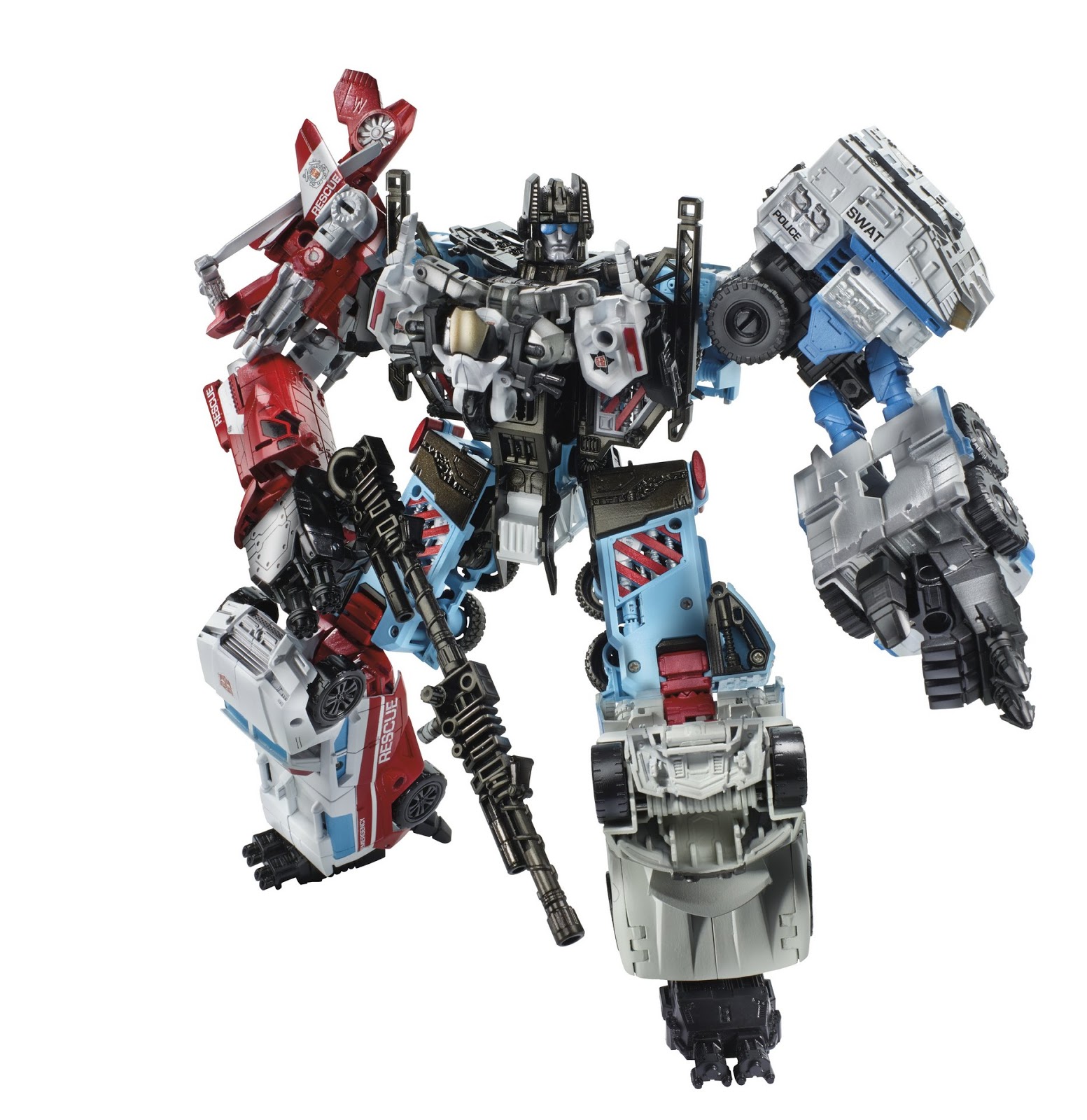 But what I'm really excited for is the new Defensor, which had been announced at a recent toy event. The mock-ups look pretty cool and the final gestalt looks appropriately massive. And while I'm bound to buy all the other figures that are going to be released as part of the Combiner Wars sub-line, it's Defensor that's going to be the gem of this particular wave of toys.