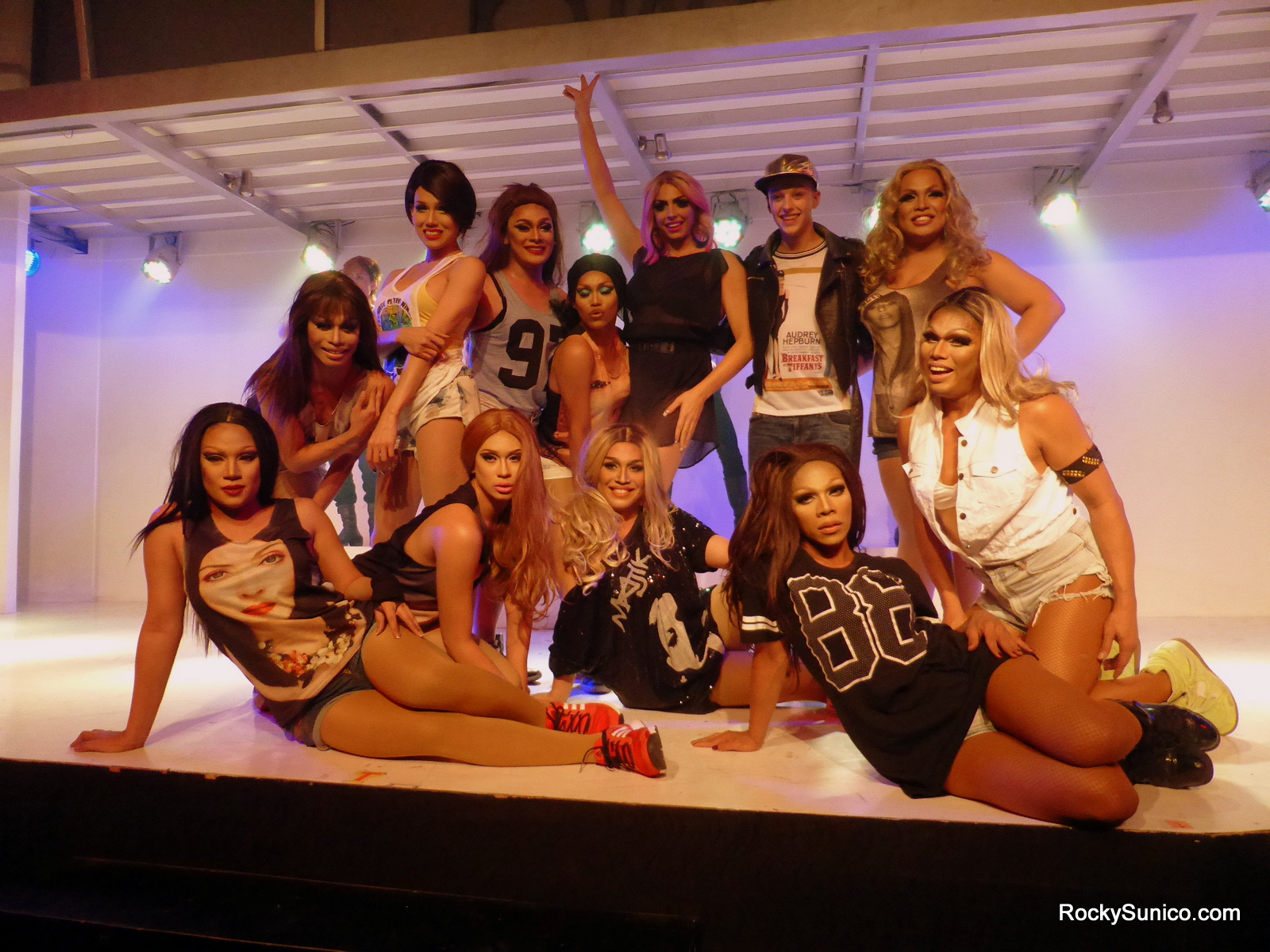 This is hardly a proper blog post to document last night's awesomeness. So I guess you can consider this as a placeholder of sorts while I gather my wits about me.

So I'm still in recovery mode after last night's craziness at O Bar because of the event for Alyssa Edwards and Laganja Estranja, two parts of the RuPaul's Drag Race veteran group the Haus of Edwards. They were in town for a one-night event similar to the Adore Delano event last month and it was pretty crazy.

We're all still pretty new to these events since clearly the drag queens in the US have a different performance style than the drag queens here. I think one of the biggest differences is how the queens there tend to focus on creating an identity of their own - this other persona that emerges when they're in drag. As for here, a lot of our performers are a little indistinct since they focus on various impersonations in every number, thus any one queen has multiple interpretations of various celebrities. One is neither better nor worse when compared to the other - they're just different approaches. And thus bringing them together in events like these prove to be unique "cultural exchange" experiences for everyone as we see what they do and show them what we can do in turn. 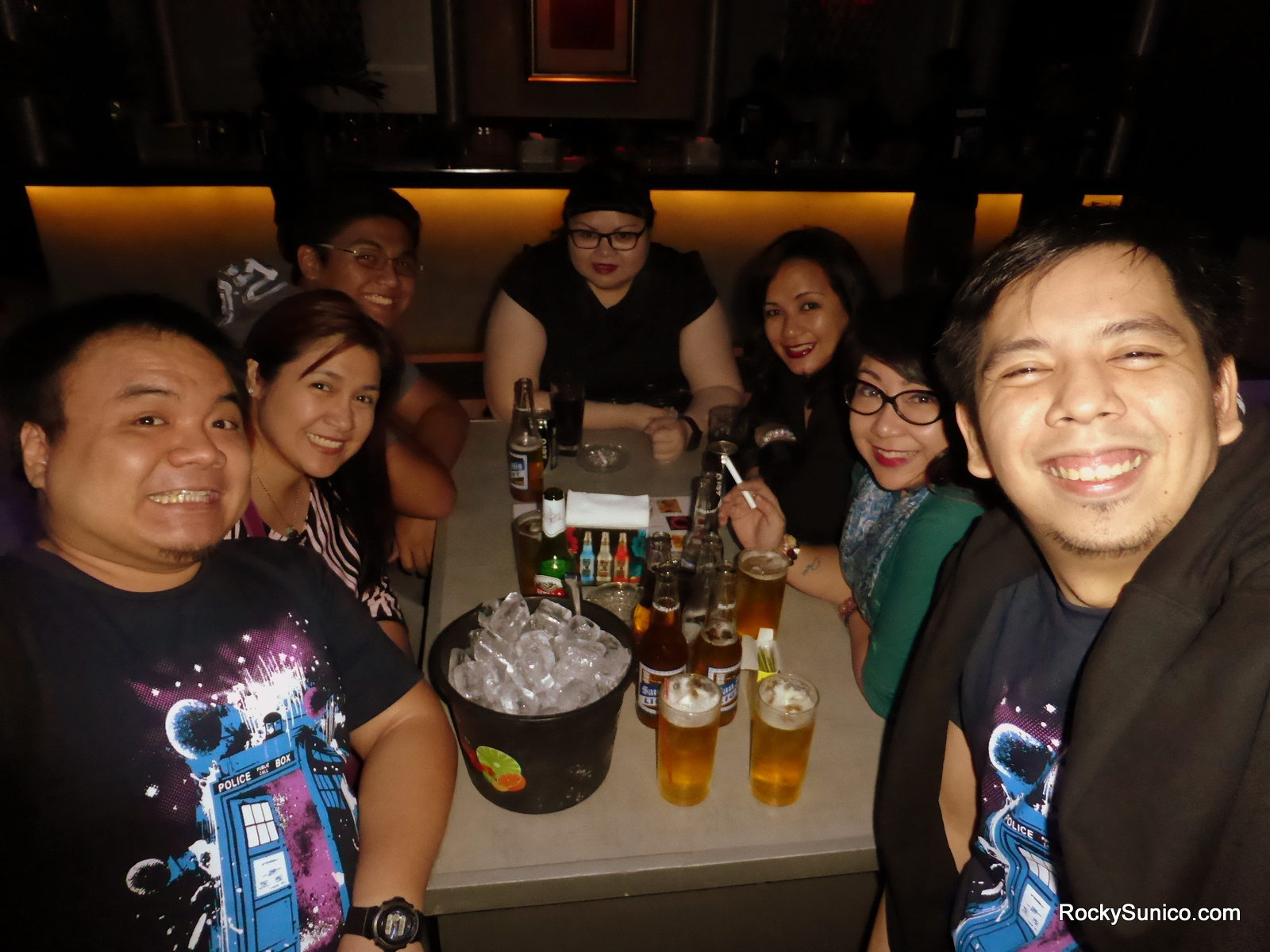 And we had most interesting company last night - a group I can only hashtag as the #TitasOfOBar since our group included women you wouldn't expect to find at a place like O Bar. And I'm not talking about a bunch of gay guys who think they've gotten tired of "the scene" or something but actual women who could talk about the challenges of parenting while drinking beer. It was kind of surreal.

But at the same time it was really nice to see family supporting family. After all, they were all linked by the young man who loves RuPaul's Drag Race to begin with and who managed to get other members of his family into the show as well. I guess you can attribute this all to the miracle of drag or something.

So all in all, it was a great night and I'm glad Tobie and I were able to attend the event, especially in the company of such clever company. Here's to future O Bar nights with the #TitasOfOBar. As for tonight, it's back to work to finish up this work week. Two more shifts, and then the weekend, and then we start the cycle all over again.
O Bar queer life