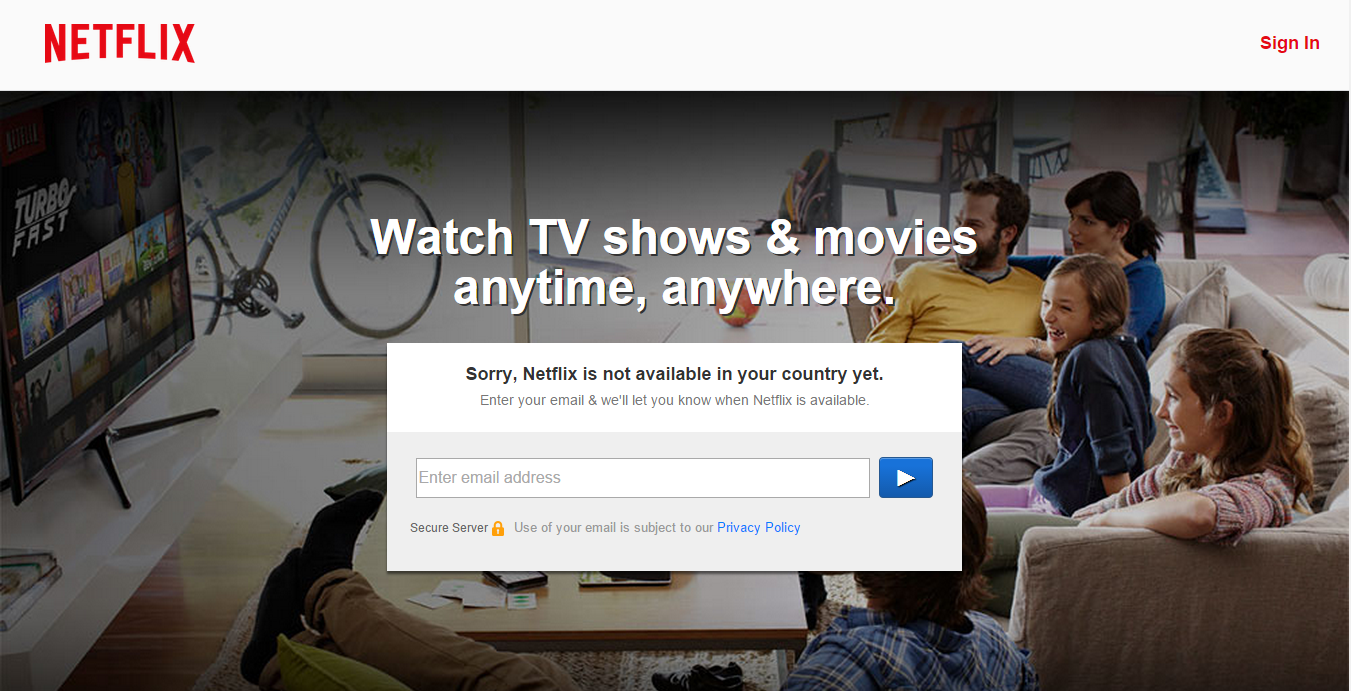 So the Philippines is one of the many countries where Netflix isn't available. And it's such a shame since clearly it's a convenient way to get entertainment content legally as opposed to direct piracy. And let's face it, piracy is still pretty rampant around here. But of course given the complex nature of entertainment-related intellectual property laws around the world, it's not easy for a service like Netflix to expand to new territories. They first need to resolve the complex puzzle of geographically-specific property rights before they can get anywhere.

Thus it amuses me when people go to elaborate lengths to gain access to Netflix content, primarily by spoofing a US IP address through a VPN service. Technically speaking, they're still in violation of the Netflix terms of service so the use of a VPN does not make their efforts any more legal. It's just sort of a paid way method of pirating content, quite frankly. But hey, we do whatever helps us sleep at night.

Then again, I can't really say how well this country's poor internet infrastructure can support a streaming service like Netflix. I had to juggle ISPs just to get a halfway-decent connection for Star Trek Online, and I still bug out from time to time. I can't imagine how that works out with the requirements for streaming media - given the hassle I feel I'm better off just directly downloading stuff given the bandwidth usage is going to clock in anyway.

Piracy is really an access issue more than anything else and not necessarily about the intent to break the law or somehow cheat content creators of the revenue they deserve. But there has to be a better way to manage intellectual properties rights in this increasingly global life we life.

And I want a legal way to get access to Doctor Who.
inner ramblings sietch life technology