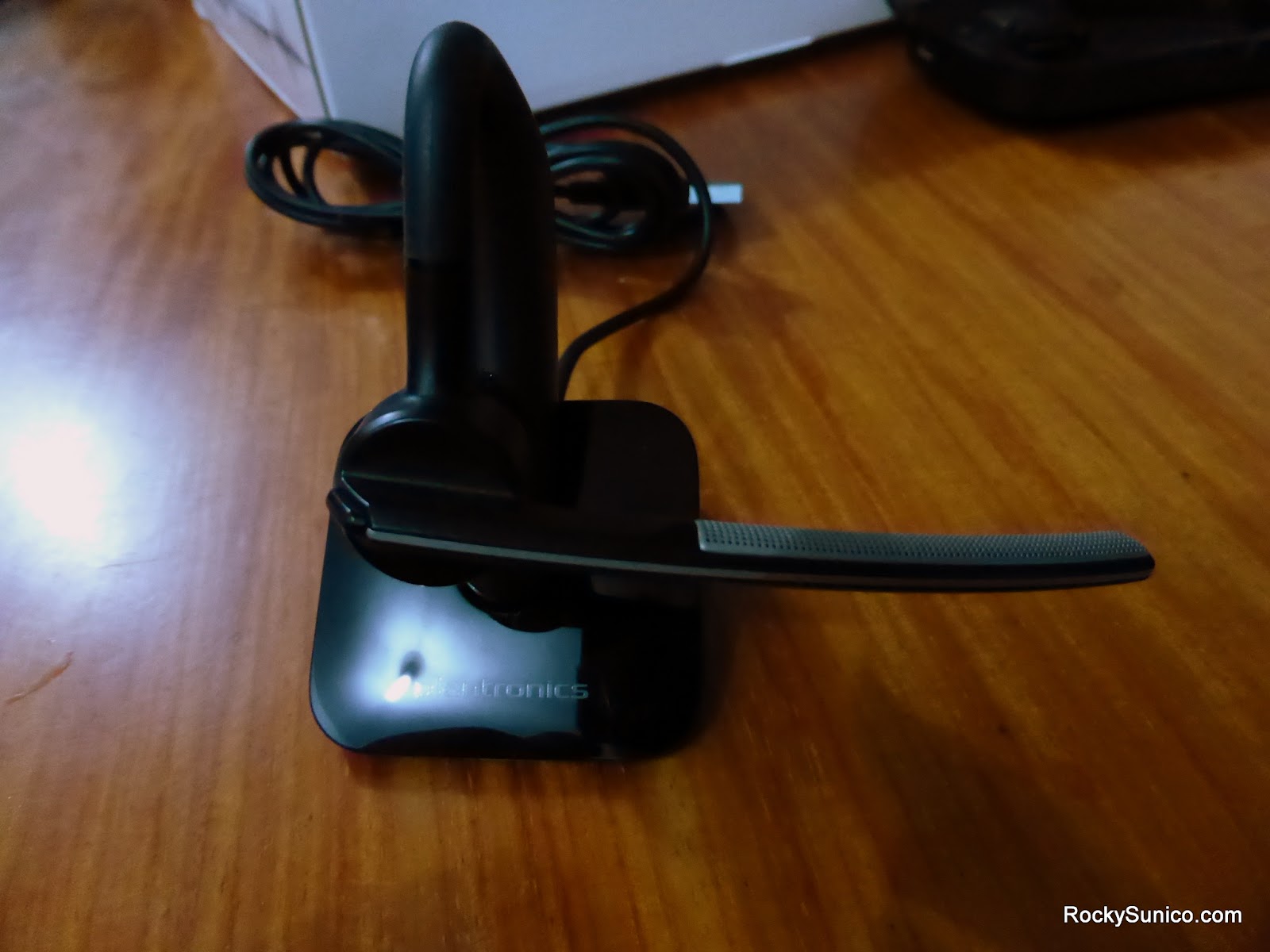 So my social media queries about Bluetooth headset recommendations actually paid off since a work colleague offered to sell me her Plantronics Voyager Legend that she had used for a short period for a previous job. My research (and perhaps my affiliation with call centers) had me looking for any of the highly rated Plantronics units, but sadly they weren't often in stock and definitely none of the models that I was aiming for. Admittedly I wanted a unit with a boom mike to ensure better call quality as opposed to the minimalist units out there. I figured that I would only really use it at my desk, so I wouldn't have to care too much about walking around wearing a boom mike. But we'll see. 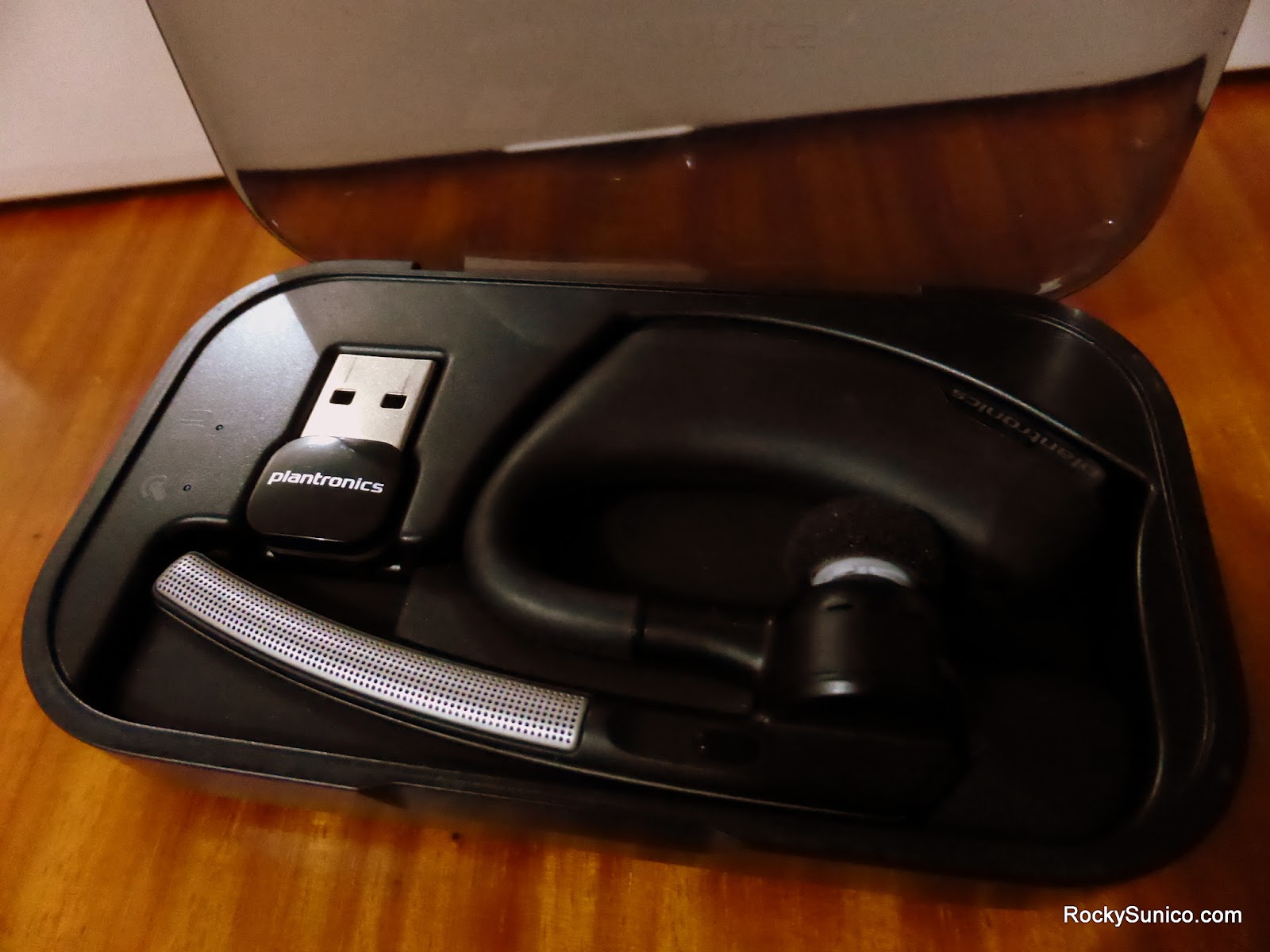 I was quite surprised by the size of the box, but given the almost crazy number of accessories included, I totally understand why. Apart from the charging dock and various plugs for different countries, I think my favorite accessory is this little case for the headset itself. It's magnetized, so it nicely secures the unit and the USB transmitter quite well and the whole thing doubles as a battery pack / charging unit. And yes, I can pair two phones via Bluetooth and one computer by the USB device, so that's even more than I had hoped for when I first set out to get a headset. This is going to go a long way in improving my video calls and of course just generally appearing even geekier than I already am.
sietch life technology work