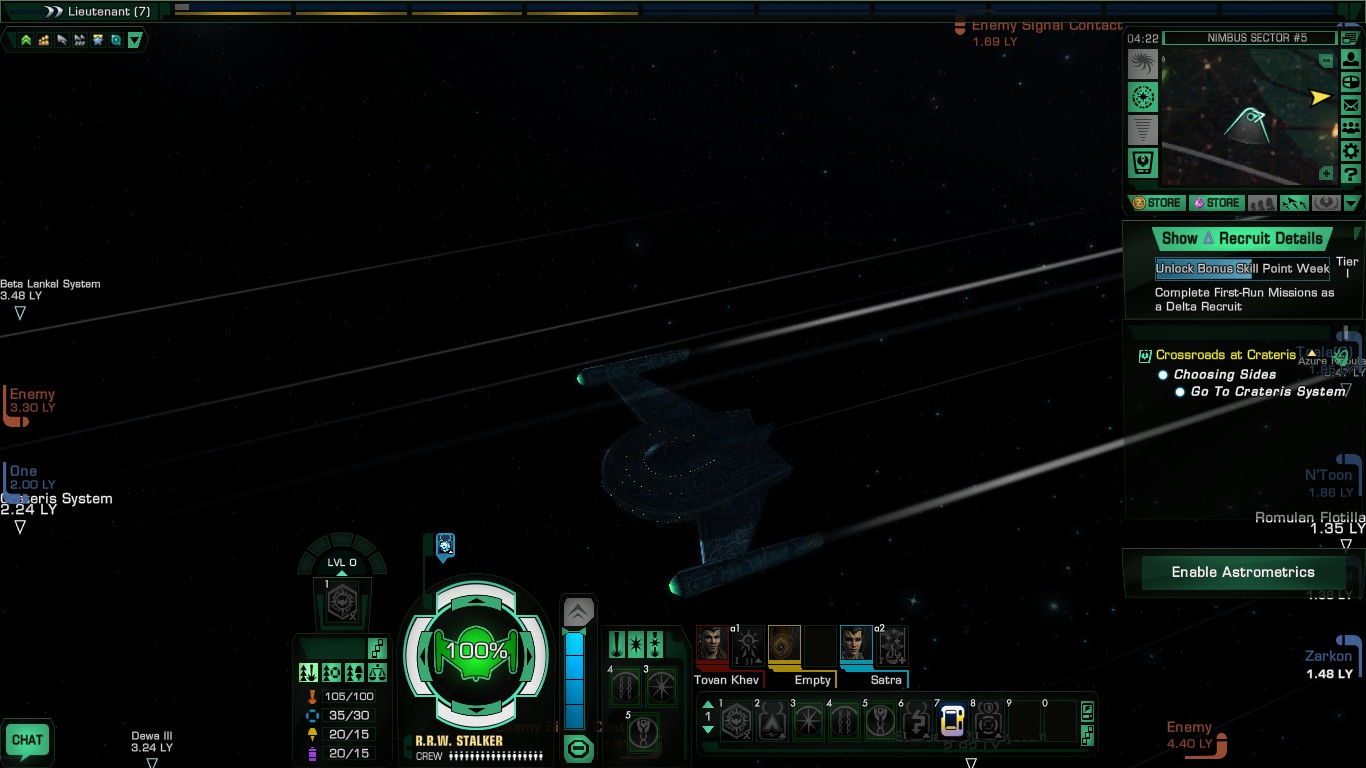 So the big Delta Recruitment even in Star Trek Online is live this weekend. The event is meant to encourage new players to try out the game since these Delta Recruit characters get additional sources of experience points and thus should advance faster. Plus they also get exclusive game content related to a coming story in what the game terms as Season 10.

As much as Star Trek Online is an MMORPG, the single player component of the game is pretty strong. In fact, it pretty much dominates the game experience since the developers create some great original content that plays out like interactive fan videos of a sort.

Thus far, I'm really loving the Romulans for one reason or another. It seems all their vessels are sort of aligned with the sciences and so that means more science consoles and thus extra special abilities once you have the officers for them. And despite my selecting an engineer, the early warbirds are proving to be nicely maneuverable. Klingon ships aren't too bad, but of course they're meant to deal maximum damage with little care for themselves. And I prefer to live longer - although it probably doesn't help that my Klingon officer is on the Tactical career track. 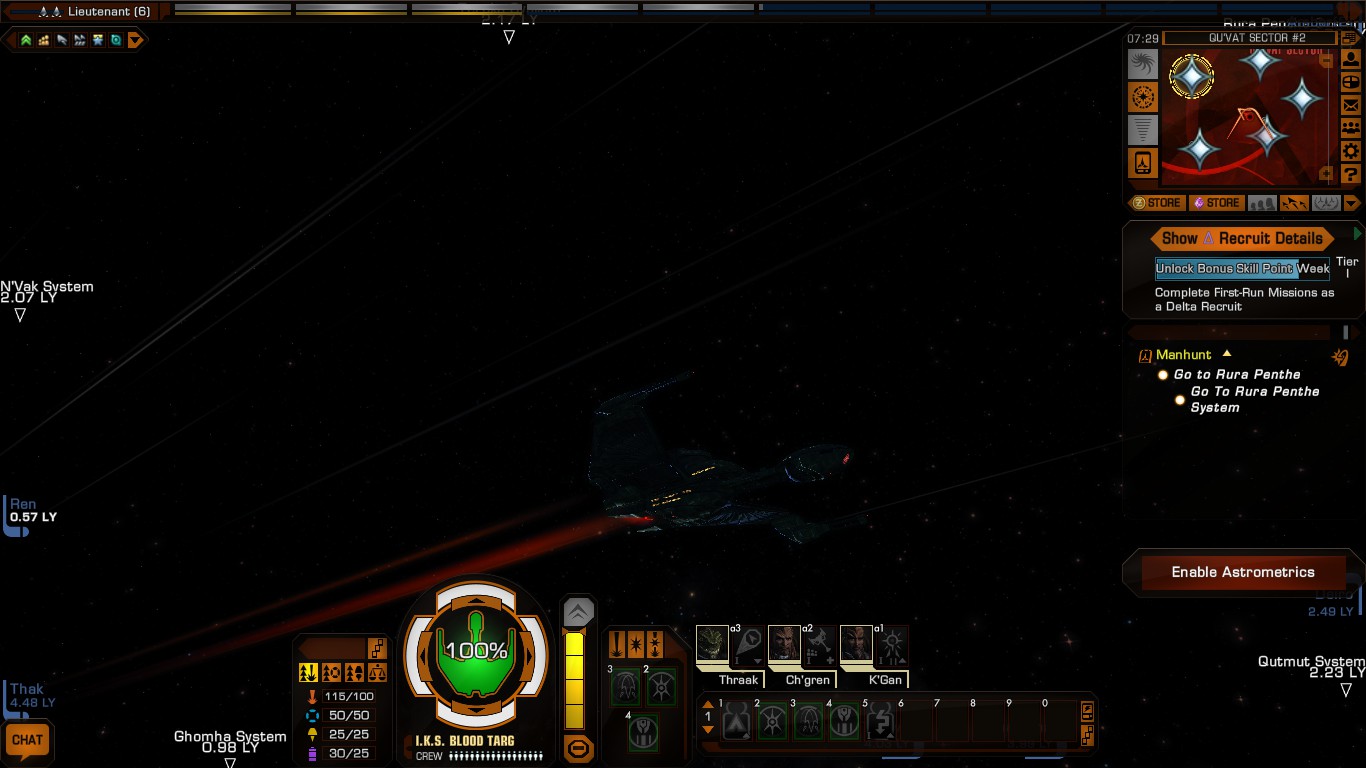 On the whole, the game is proving to be quite the regular distraction for me, and I still haven't formally subscribed as a paid user. I'm pretty keen on exploring the different stories, but I guess I'll end up playing more Romulan missions than any other. I also created a new Federation officer on the Science career track to see how things will go, but admittedly I'm not as excited there since it means playing through the exact same story episodes.