So I pretty much slept for like 12 hours today - a total rarity in my adult life. Then again, we sort of made the most of the weekend between my staying awake over 30 hours for our Sunday games and then staying up all Sunday night after gaming with friends in the day. Staying awake was important to getting back to my normal work-driven sleeping schedule, but at least I had Star Trek Online to keep me busy. 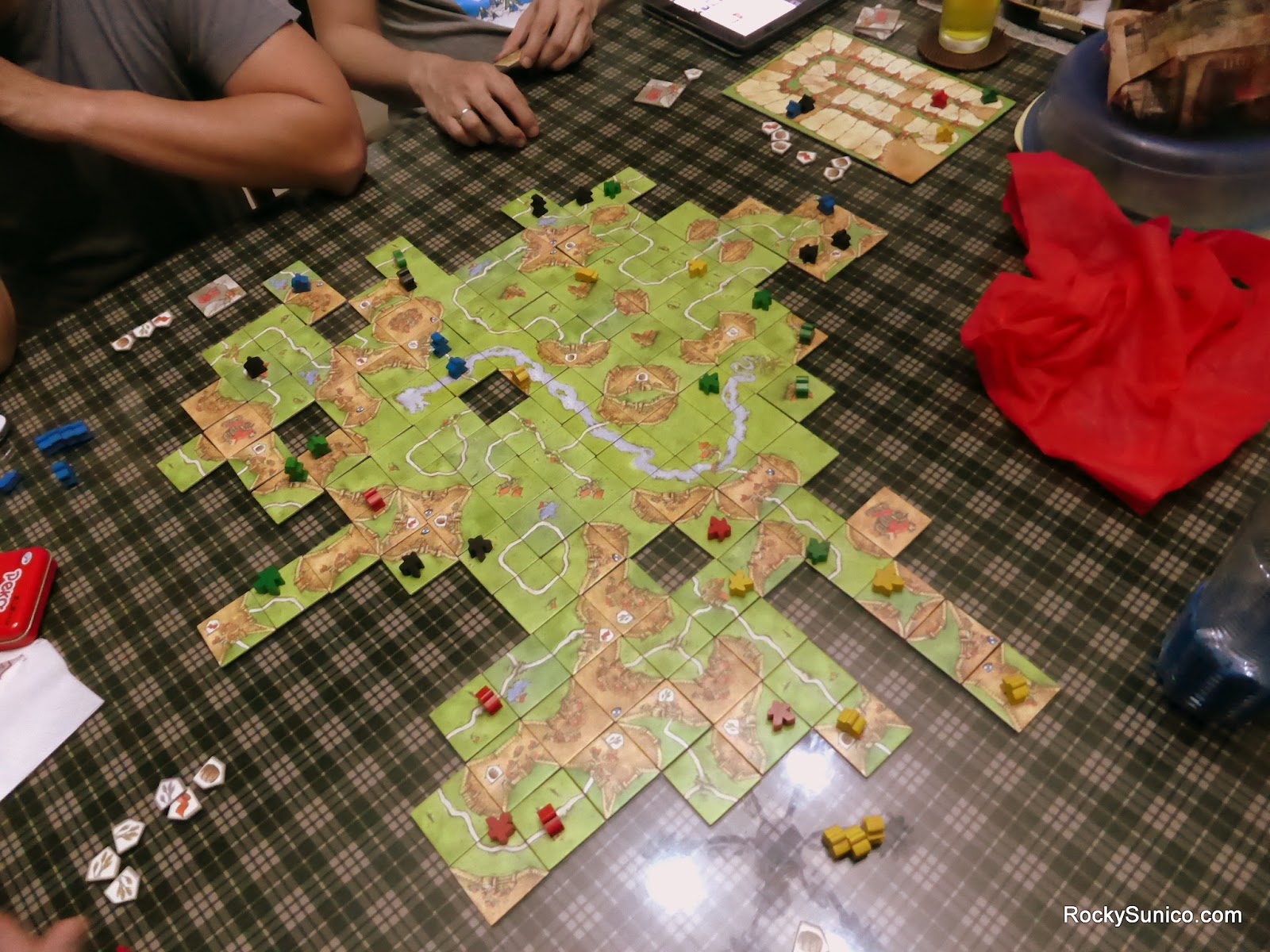 Sunday was nicely chill and we had a good time gaming with Aina, Brian and David. I think the main highlight for me was finally being able to play Carcassonne again, since it's a great game that we hardly play enough. I've yet to find a way to more consistently score up there with the likes of Tobie (he is amazing at the game), but at the very least we have a lot of fun. We played a good mix of games yesterday including Legendary Encounters and The Doctor Who Card Game, and on the whole it was a nice way to cap off the weekend. 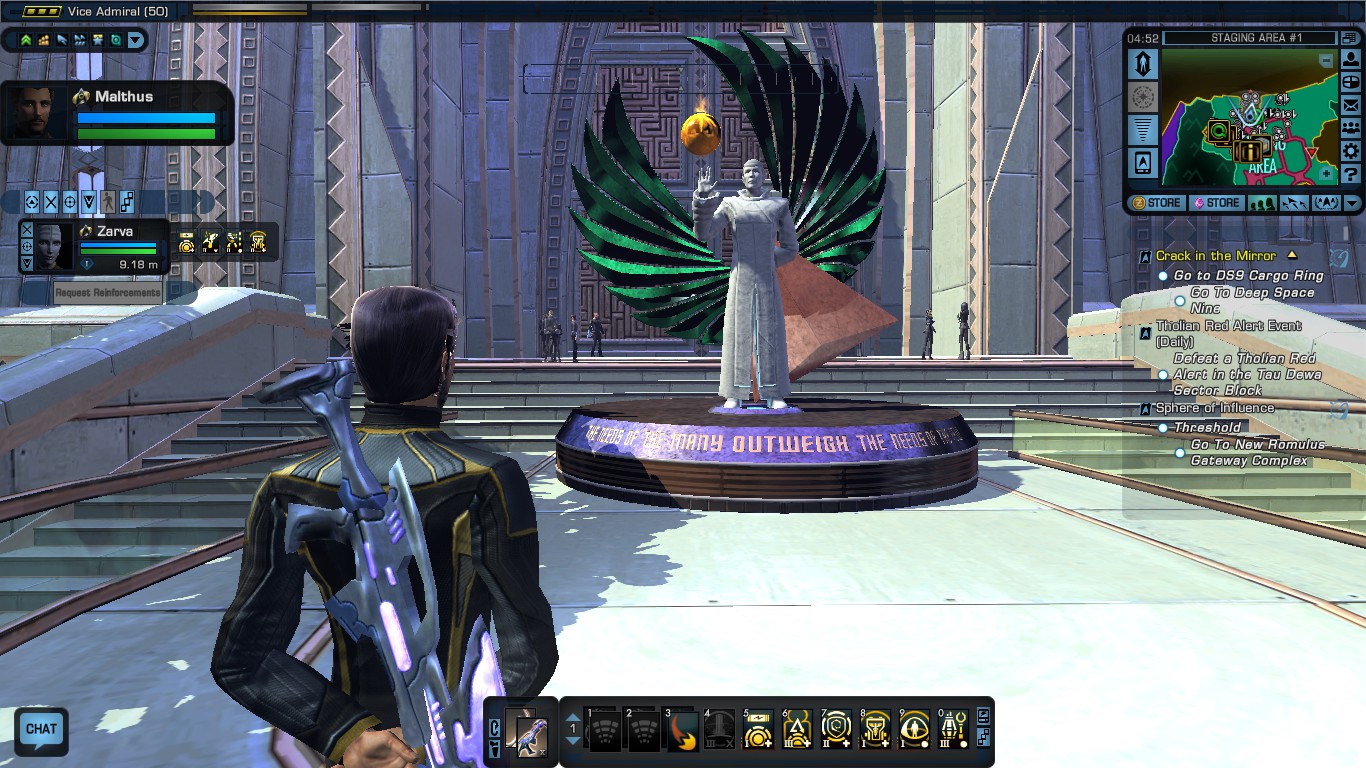 In STO, my character has finally reached the rank of Vice Admiral (Level 50), which means I've finally unlocked the later game section which involves more dangerous parts of the game. One of the key features is finally being able to visit the planet of New Romulus, hence the screenshot above of the Romulan equivalent of the Spock memorial. The game has gotten particularly interesting and it has become really tempting to go ahead and get a Lifetime Membership subscription for the game in order to unlock other game perks.

But now work looms ahead and I have to get my head back in the game.
gaming health sietch life Star Trek tabletop gaming