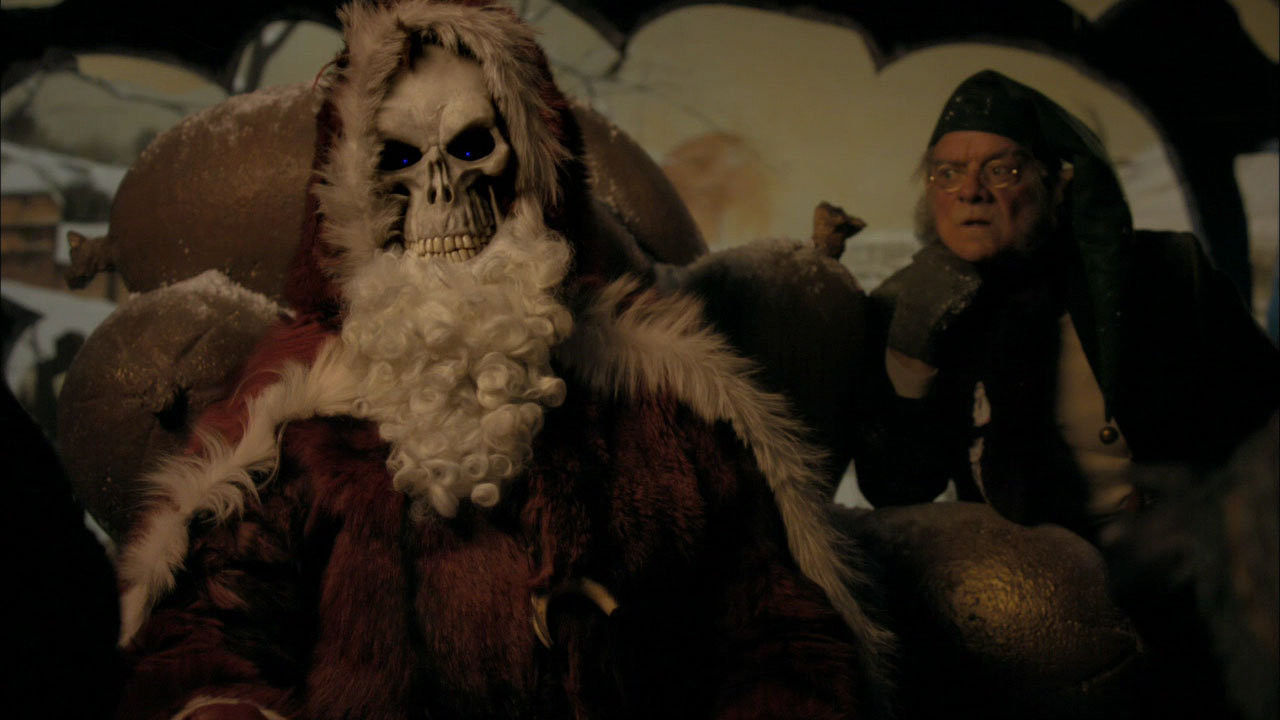 It was reported last night that Sir Terry Pratchett, created of the Discworld series and author of over 70 novels, had died. He was only 66 years old.

Death is inevitable, we all know that. And when he had been diagnosed with early onset Alzheimer's disease about eight years ago, the inevitability of his death felt all the more real. Moreso, it felt like such a cruel twist of fate that a man whose life had been dedicated to exploring the furthest depths of his imagination through his writing might suffer the slow loss of his mind, in a way. That had already been tragic news and I suppose that had all of us Pratchett fans already steeling ourselves for the inevitable. And so here we are.

Terry Pratchett remains one of the more "social" books that I have gotten into. What I mean by that is his Discworld novels were something that other friends (at the time) had introduced to me. In contrast, most other books were ones that I had decided to read on my own, without much input from others. The Discworld books were like a secret shared between like-minded individuals. They don't quite feel like books I'd easily recommend to just about anyone, and yet I also believe that they hold a lot of truths for anyone who takes the time to read them.

And his books are amazingly brilliant. They're a wonderful combination of wit, satire, political commentary, and humor all wrapped up in the trappings of classic fantasy stories. Every new book makes you think of new things or at least makes you see things in a different way. And I there's a deep sadness in my soul whenever I think about the fact that we won't be able to visit the Discworld anymore, at least not through his particular vision. And maybe we fans are just being selfish about this - he had his own life to live as he wished, after all. But I guess we're all just trying to find our own ways of dealing with things.

The loss of Sir Terry Pratchett, especially so soon after the passing of Leonard Nimoy, feels like such a tremendous personal tragedy, even though they are individuals I have never met in real life. But that's the nature of this world - the brilliance of how the creative ventures like acting or writing can touch so many lives and inspire even more to be better.

I really need to write. I promise you, Sir Terry, I will write. It'll be horrible and unreadable, but I will write.
books deaths Discworld inner ramblings stop the presses