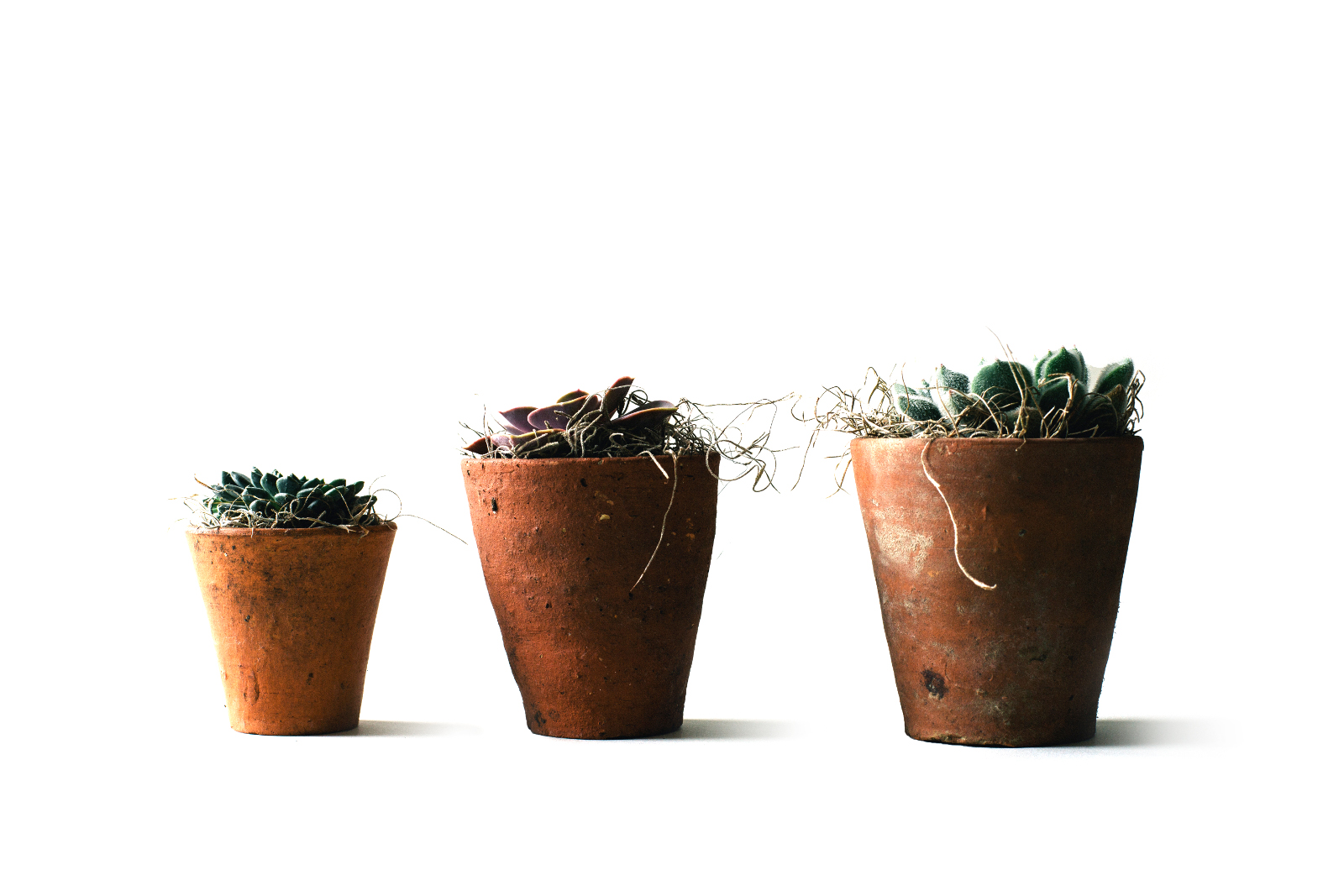 So it's one of those weird work weeks for me where I've had to arrange my schedule in a step ladder fashion in order to achieve certain goals. Typically I go to work around midnight and stay at the office until 09:00pm or so, but I have a bunch of early meetings that require me to move things around. I've started the week earlier than normal because of meetings and of course Daylight Saving Time but I'll end the week later closer to my original schedule.

Tonight I need to be at the office at 09:00pm and tomorrow we have a more important meeting at in the evening that will require me to go to the office as early as 06:00pm in order to prepare. And given these generally earlier schedules, my plan was to go to work much earlier last night in order to sort of normalize things. But alas, I also had some late appointments in the traditional morning, although as expected my candidate interview that I had waited at the office for didn't even show up.

And that's the conundrum, really. It would have been kinder on my system to just stick to an earlier schedule all throughout, but I have obligations that require me to be at work late anyway. Given those options, I'd rather go through all these step ladder schedule changes as opposed to committing to staying at the office for longer periods of time. That just makes for bad work-life balance and it's not worth the trade-off. And let's face it, this is not the first time I've had to do something like this and it won't be the last either - at least not while I'm still working in the call center industry.
inner ramblings sietch life work