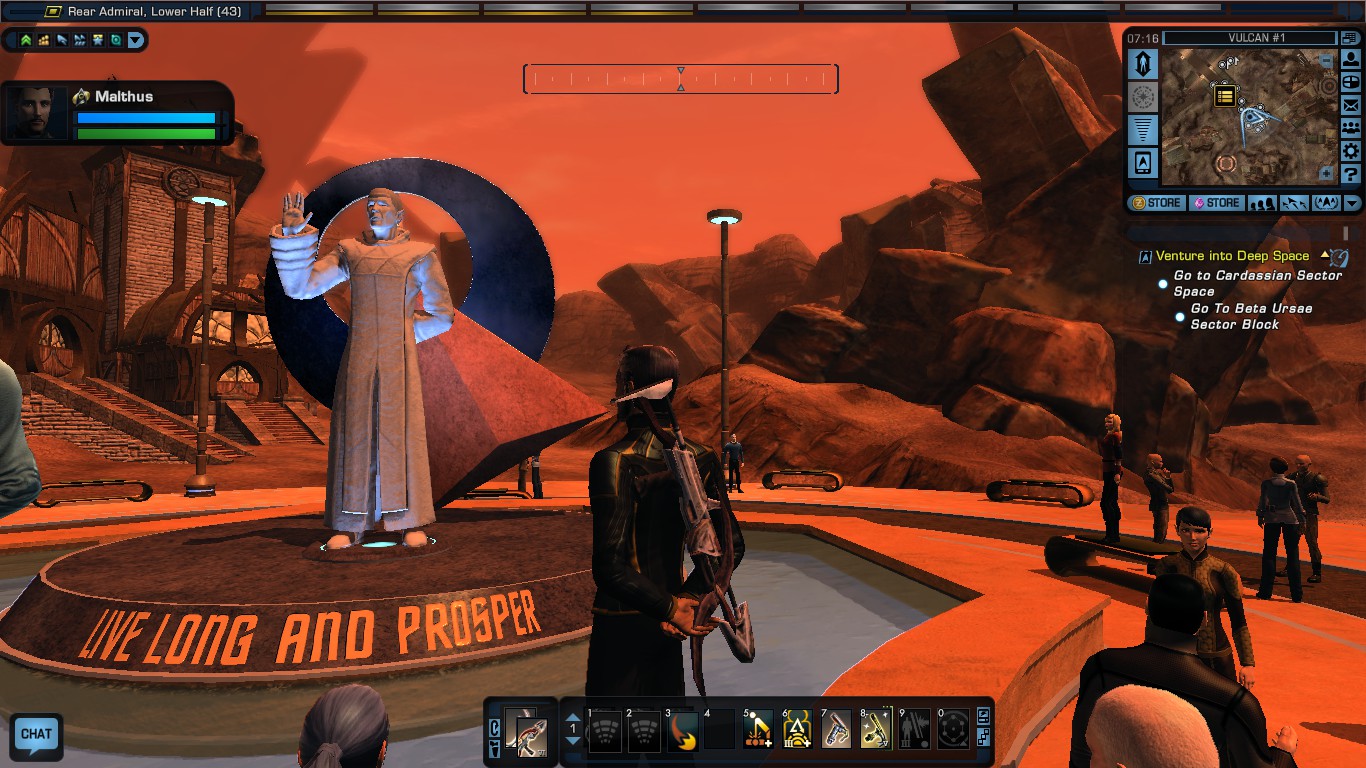 Good News: PLDT is running like a dream. I can let my torrents run at maximum speed without severely affecting my browsing and Star Trek Online is actually running okay regardless of the time of day. I spent a better part of the night catching up on various missions and trying to contribute to our Fleet's Starbase construction projects. And yes, I also made sure to pay tribute to the official in-game memorial for Ambassador Spock, Leonard Nimoy's character on Star Trek. And I managed to complete enough missions to finally reach the rank of Rear Admiral! I'm fast-approaching the level cap for this character, haha!

Bad News: I stayed up to get our Bayantel landline and DSL service disconnected now that PLDT is already active. The fact that I needed to go in-person was crazy. The fact that they didn't even ask their DSL modem during the whole process was annoying. Then of course there's the clincher that I'm supposed to pay an early termination fee since we had only applied for our landline service last year. Given that I never got the bundle rate or speed package that sales had promised me, I'm really not willing to pay this. But I know that's going to be a longer battle once I get my official final bill. 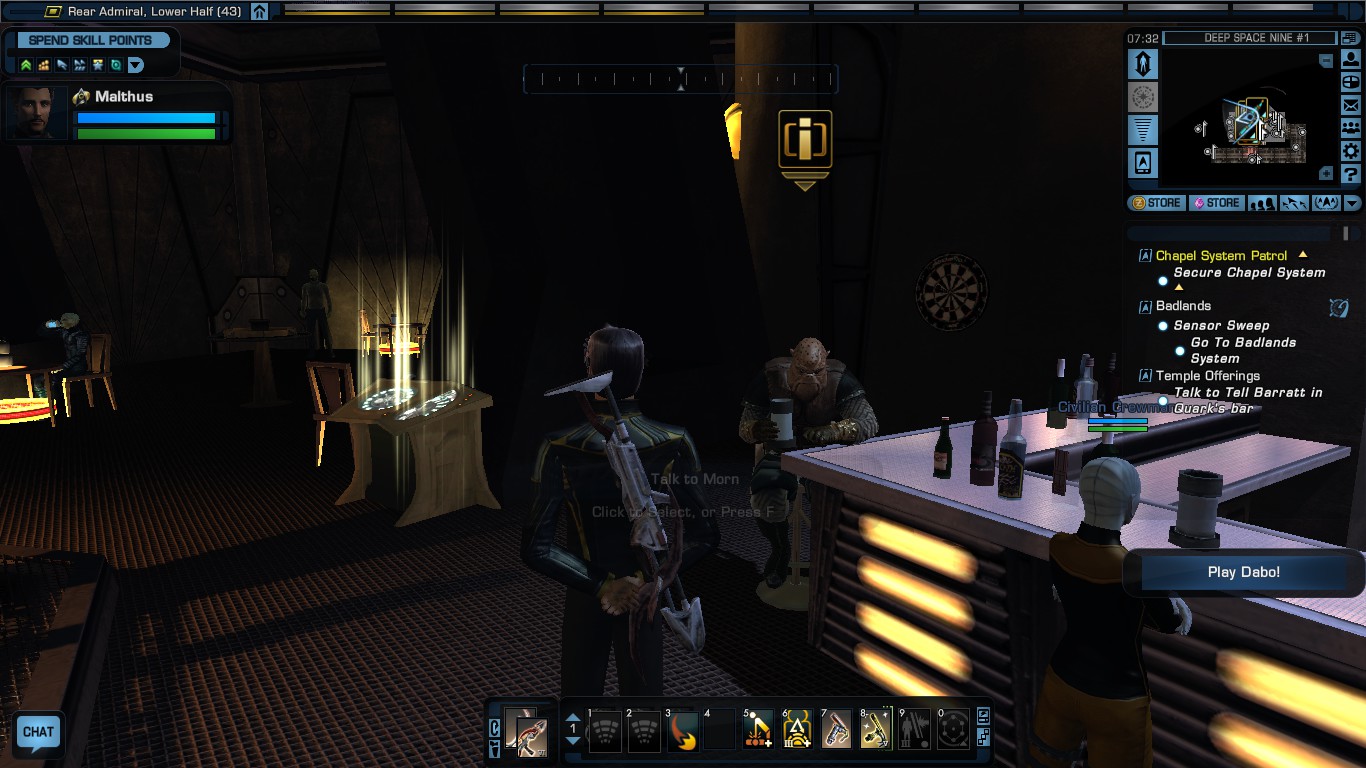 So I drowned my frustrations in...Family Mart maki trays. Most folks might try to drink, but I'm really not one for drinking alone except during really bad days. But at least I have the option to head over to Deep Space Nine inside Star Trek Online and grab a drink at Quark's Bar. Today Morn had the most fascinating story that lasted for hours, but of course I don't know what it was about. Funny.

Better get some sleep. It has been a long night. 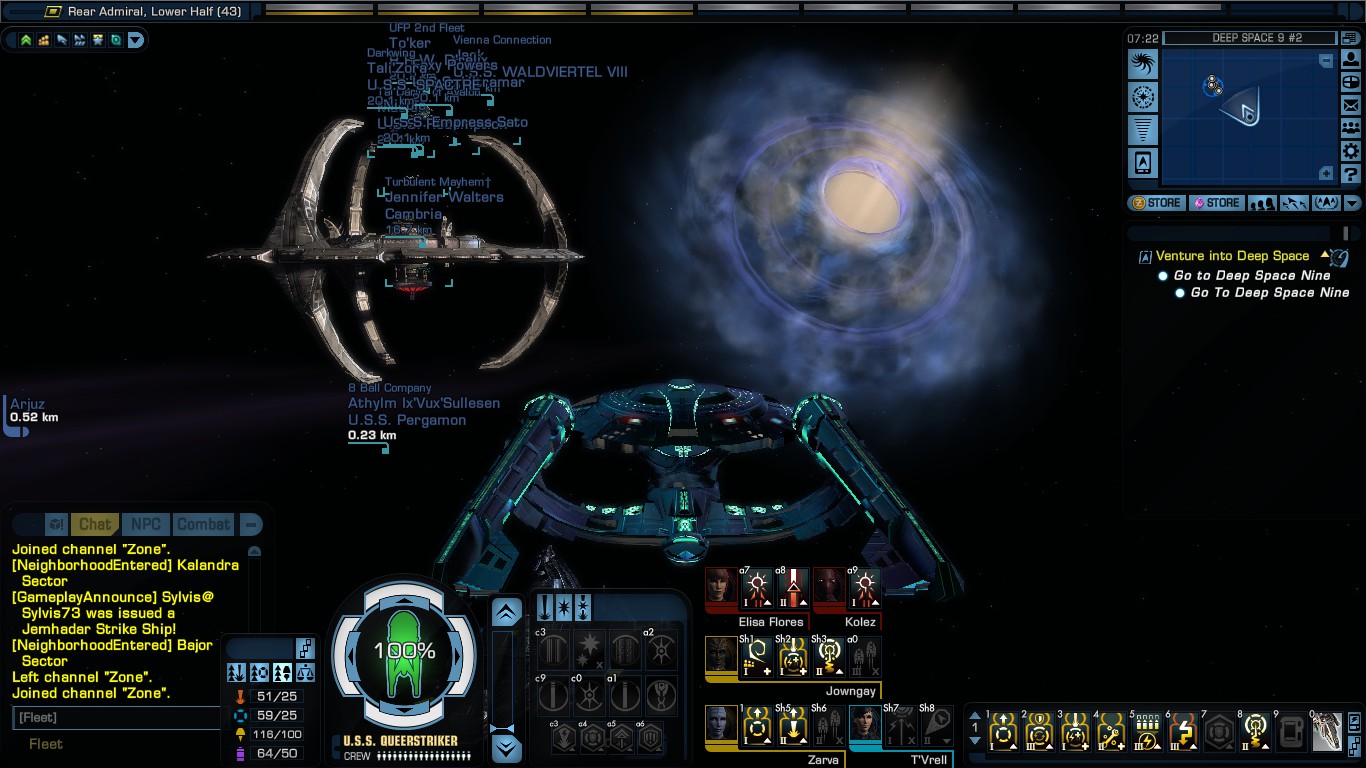