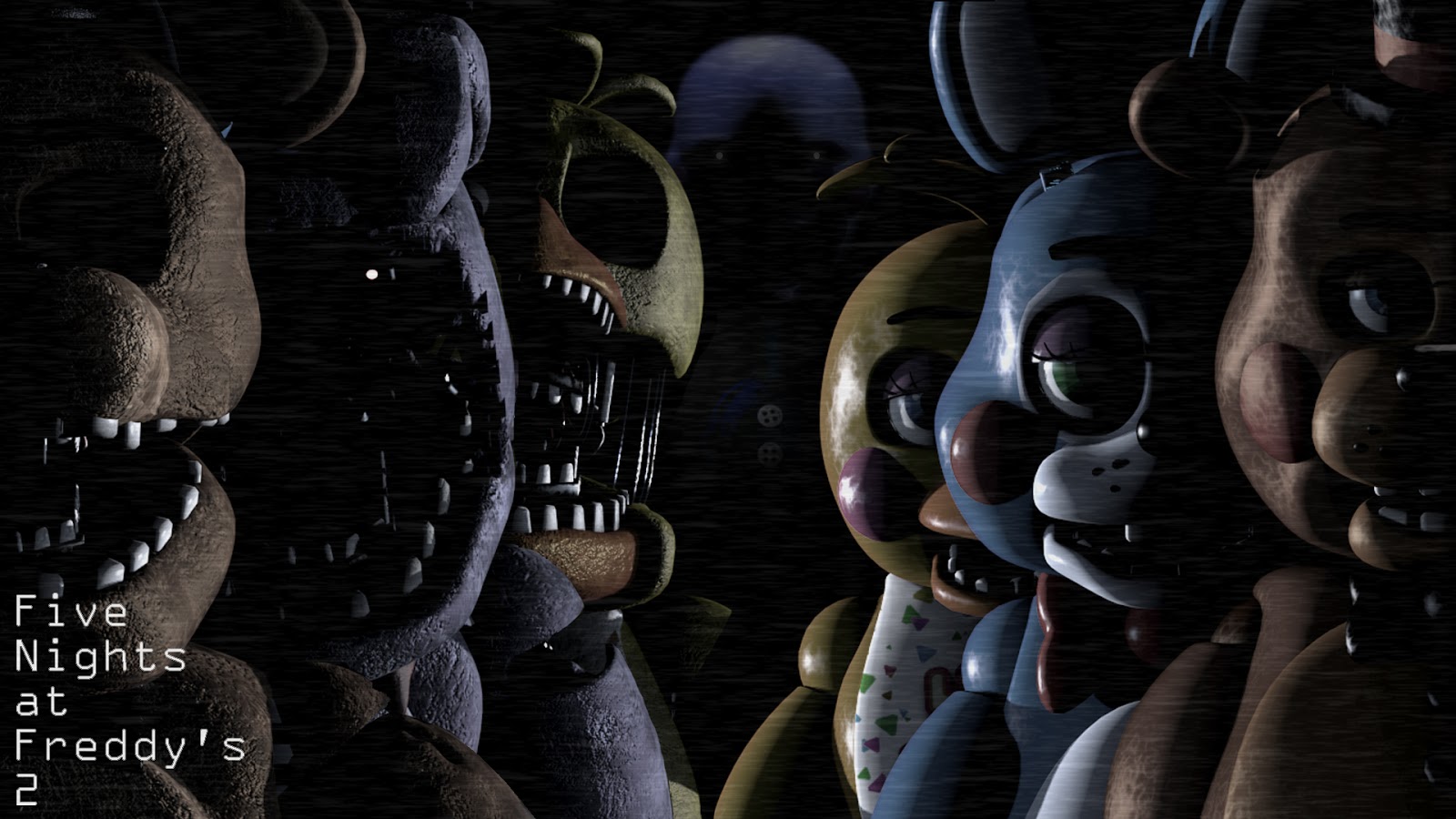 I'm really not good with the horror genre, whether we're talking about movies or video games. And I think the survival horror genre of video games is especially tricky since games are naturally meant to be an immersive environment putting y as the player into the game, more or less.

One of the stranger indie games to become hits in 2014 is a game called Five Nights at Freddy's, which I've never actually played myself and I have no plans of playing still. But because of the popularity of various Let's Play videos and just the internet at large, the game as become sort of a cult classic in its own right. And I'm sure a significant driver of its success has involved how the videos turn out and how everyone gets shocked by all the jump scares built into the game.

The third installment of the game just got released this month, which sounds kinda crazy given the first game only came out last year. Then again, all installments of the game are fairly simple in terms of core design - the very limited nature of your options as a player is part of what drives the horror, at least based on my analysis.

And that brings us back to the reason for this point - why the heck have I been looking into a survival horror game despite my general problems with horror? Well, the game has an unusual and yet fascinating back story that has also been another factor in the popularity of the game franchise. We have a lot of mysterious story elements, a series of murders, and possibly haunted animatronic animals?

Plus the story is only told through subtle clues woven into the narrative as part of the phone calls that explain what you're supposed to look out for each night or the mini-games that are hidden throughout the game and the newspaper clippings that tend to bookend each installment of the game. And I guess this particular storytelling methodology just added to the mystique of the game and made it all the subject to scrutiny. For such deceptively "simple" games, that says a lot about the quality of the design work that went into it.

We live in interesting times when a guy like Scott Cawthon can use a medium like video games to tell a story in this manner. And whether or not there's going to be a fourth installment of the game is anyone's guess. At the very least he's added his own perspective to the world with this unique and yet also creepy series of games.
gaming inner ramblings writing